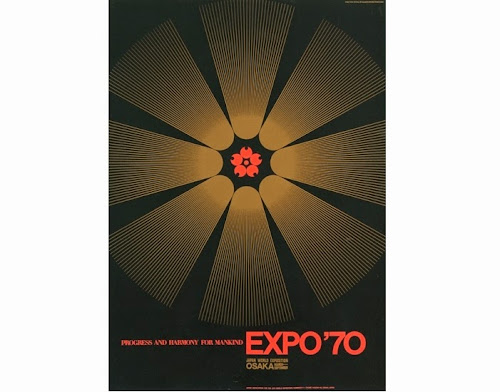 The first world's fair held in Japan, Osaka's 1970 Expo was another milestone on Japan's path from war-ravaged wreck to the world's number two economy, and is remembered as much for its all-star cast of postwar artists as it is for its now-retro futurism, best expressed by the official exhibit theme: 'Progress and Harmony for Mankind'. From video displays to Metabolist architecture, the fair transformed the Senri Hills in Suita into a playground for luminaries like Taro Okamoto, Kenzo Tange, Tadanori Yokoo and Junko Koshino. This exhibit looks back at the event through promotional materials and other designs, while also offering talks on themes like 'How the 20th century envisioned the 21st century'. See the official website for details, but note that the talks and other related events will only be held in Japanese.