The Psychedelic Posters and Graphic Design of Japan's Tadanori Yokoo 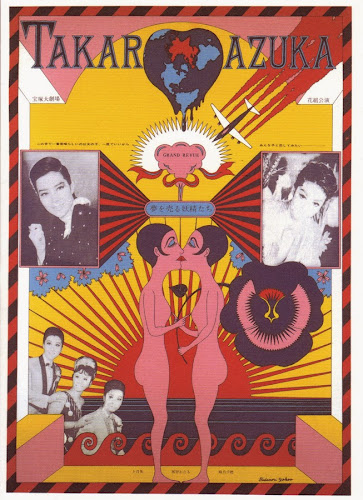 One of the most well-known, influential, and transcedent artists of post-war Japan, Tadanori Yokoo has one of the best styles of psychedelic, meets graphic design, meets poster art, meets traditional printmaking you will ever see. He has had numerous retrospectives over the years, and recently was shown at the Iwate Museum of Art in Morioka, Japan.

From MoMA, who has Yokoo's work in their collection:
Japanese stage designer, printmaker and painter. In 1960 he went to Tokyo and began his career as a stage designer. He was responsible for the design of such avant-garde drama as the Situation Theatre (Jōkyō Gekijō) of Jūrō Kara (b 1940) and the Upper Gallery (Tenjō Sajiki) of Shūji Terayama (1935–83).
He also produced prints and in 1967 exhibited works in the Word and Image exhibition at MOMA, New York. Although he used photographs as the basis of his designs, Yokoo’s prints drew upon aspects of traditional Japanese woodcuts that coincided with the style of contemporary Pop art, using in particular flat areas of colour and overtly sexual subject-matter (e.g. X-sex IV, screenprint, 1968; priv. col., see Yokoo, 1990, p. 13).
In addition to his activity as a commercial designer, from the late 1960s he became interested in mysticism and psychedelic art, influenced in particular by travels in India in the 1970s. He produced posters with eclectic imagery similar to that of contemporary psychedelic ‘underground’ magazines. In 1980 he unexpectedly took up painting, prompted by a large-scale travelling exhibition of Picasso’s work that he saw in New York. He painted in an expressionistic figurative style works that appeared in stage productions for Yukio Mishima (1925–70) and in productions of operas by Richard Wagner. 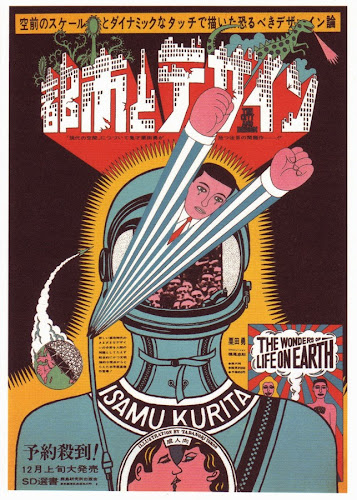 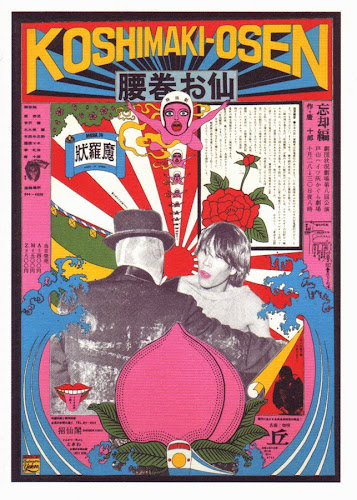 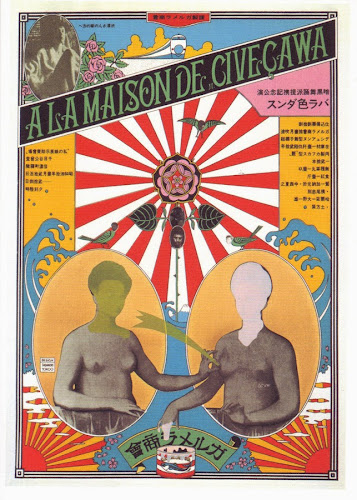 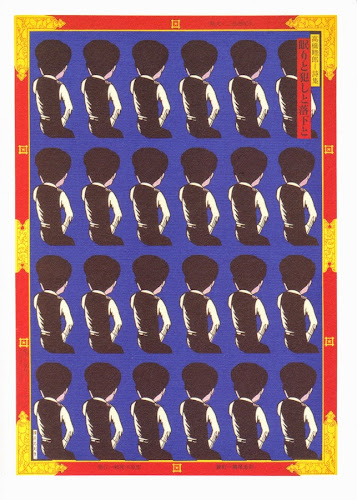 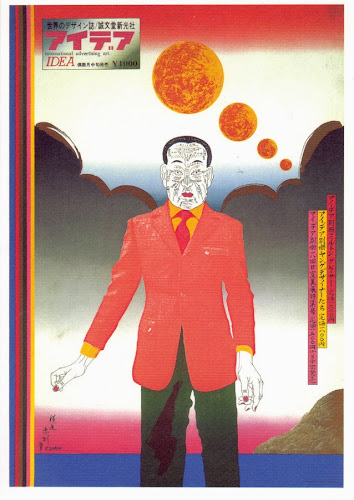 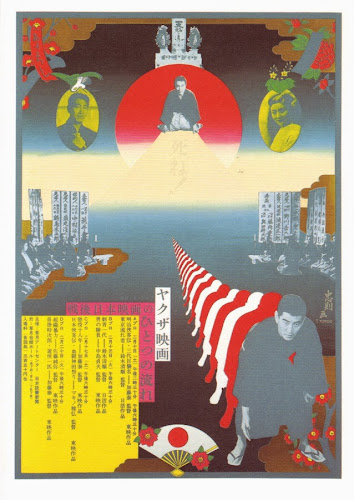 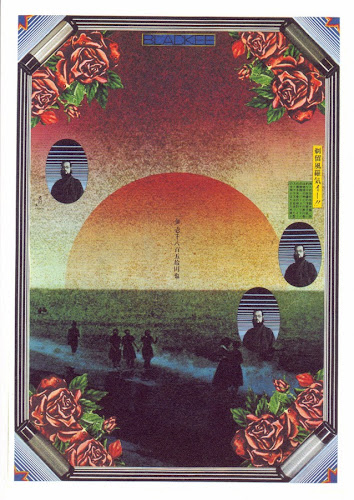 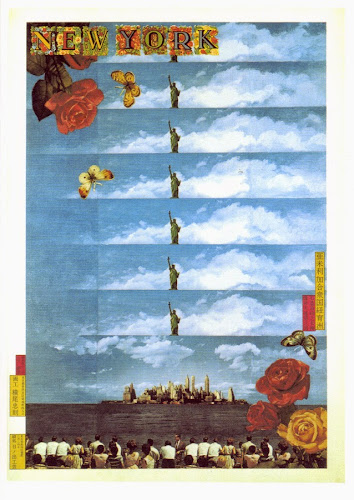 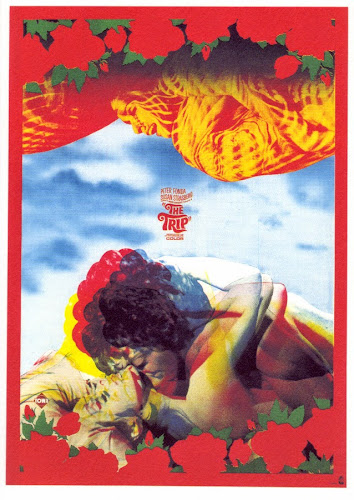 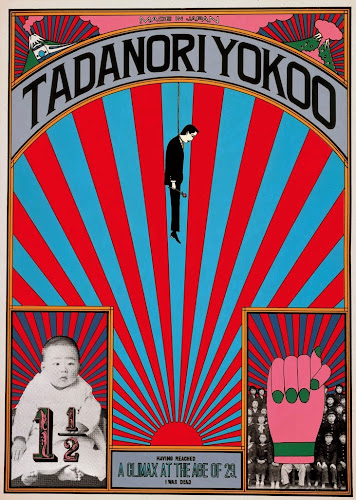 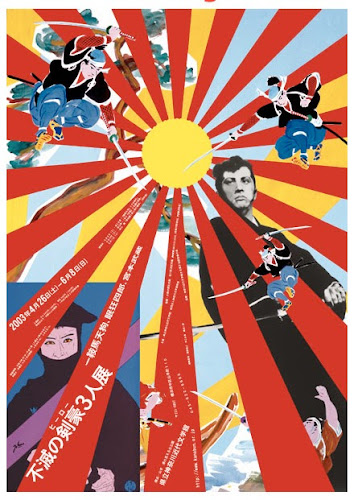 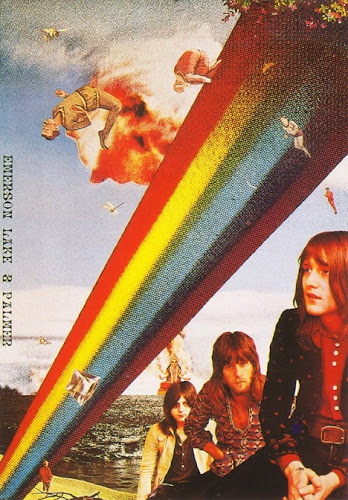 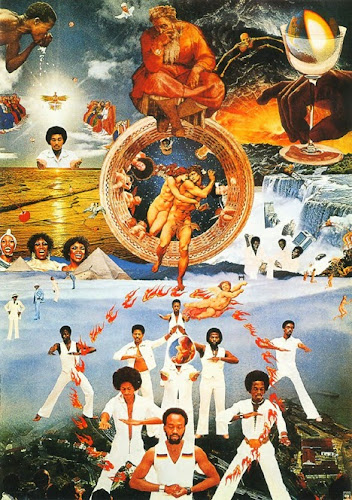 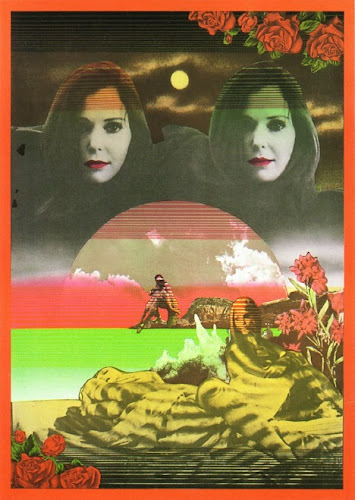