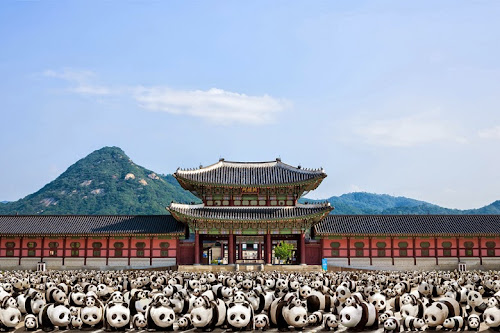 The latest iteration of the acclaimed papier-mâché art installation “1600 Pandas” is makings its debut in South Korea this summer, after having previously visited such countries as France, the Netherlands, Italy, Switzerland, Germany, Taiwan, Hong Kong, Malaysia and nearly 100 other exhibitions around the world. Originally named to represent the number of giant pandas in the wild at the time of the exhibit’s introduction in 2008, the newly dubbed “1600 Pandas+” has been renamed as such to reflect the 17% increase in the population of wild giant pandas to 1,864 in the past decade. The sculptures, crafted from recycled materials, will be showcased at national landmarks and outdoor spaces throughout South Korea in an effort to raise awareness of both the success and the challenges faced by the wild giant panda, while emphasizing the importance of creating a world where humans live in harmony with nature. 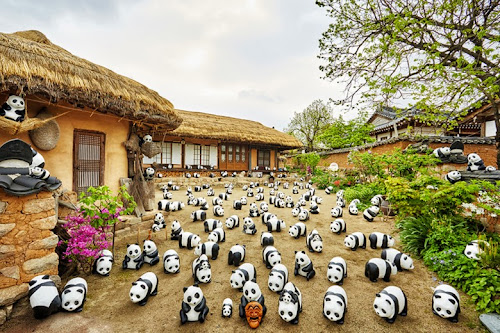 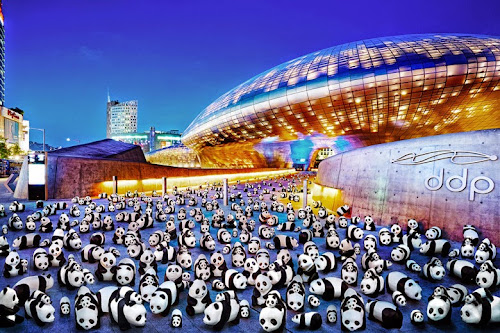