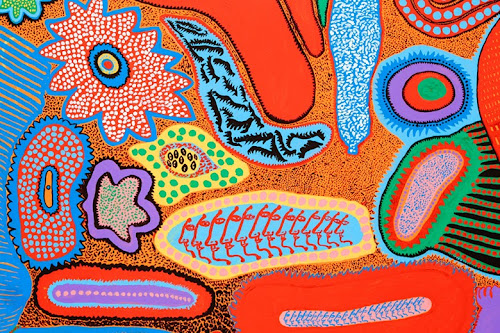 The latest exhibition from the elusive and anomalous Yayoi Kusama is currently showing at David Zwirner New York. Split into two sections, the exhibit consists of a traditional gallery space housing large paintings and pumpkin statues, and another space that holds a family home installation, hosting one of her famous “Obliteration Rooms.” The first section is more traditional, displaying her canvas work and mirrored pumpkin statues clad with her trademark use of dots. The second, however, is a series of Kusama’s attempt at illustrating her anxiety and mental state. For those who are unfamiliar, Kusama has suffered mental illnesses related to anxiety, and permanently lives in a mental asylum. Known to suffer from hallucinations, the artist’s aggressive use of dots are a mirror of what she sees. Check out the photos above, and make sure to drop by the exhibition if you’re in New York City, open until June 13. 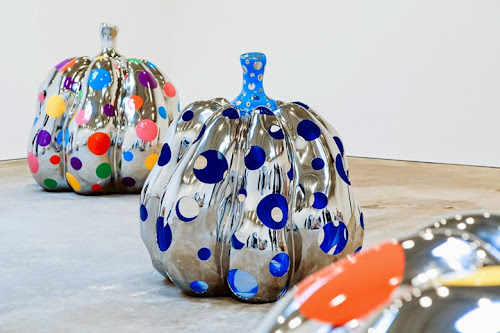 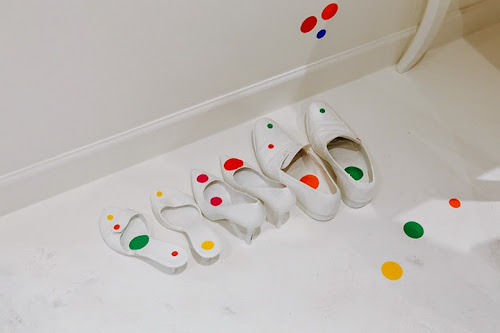 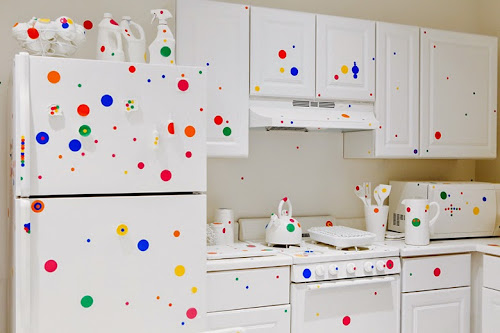 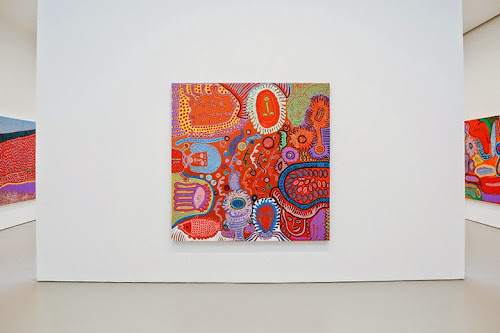 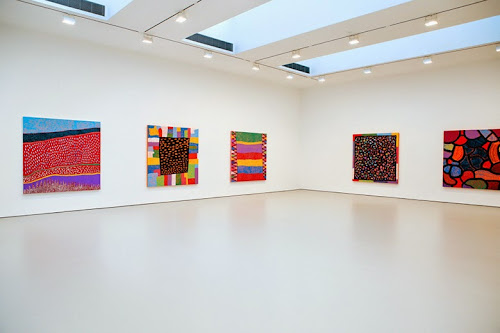