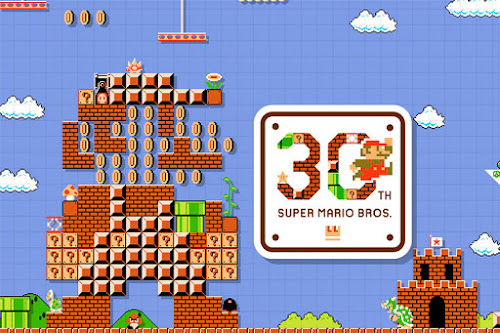 Nintendo is gearing up for Super Mario Bros’ 30th anniversary, a far-reaching franchise that was incepted in 1985. A special microsite has been created to celebrate Mario and friends, which opens to a warm message from Nintendo saying, “Thanks to all the love and support from fans, Mario has been in many more games since that release, we’re making big plans to show our appreciation and celebrate the 30th anniversary. Stay tuned to the site for information and announcements.” The site includes a visual history of the Super Mario Bros. Mario Maker and a special movie that was released last year. We’ll surely see more of Mario, Luigi and associated characters this year, with a probable announcement slated for the upcoming Nintendo E3.