NIGO Shares His Star Wars Collection "RETURN OF THE NIGO" 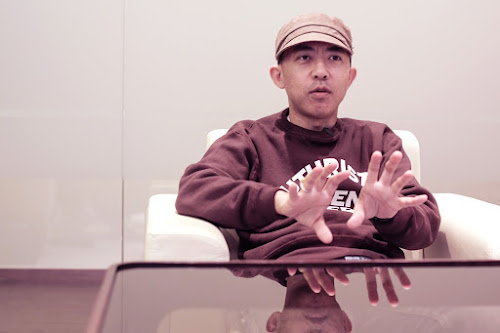 Following last year’s “NIGO Only Lives Twice,” famed designers and creative polymath NIGO teams up with Sotheby’s again to launch the first-ever auction of Star Wars collectibles. Comprised of over 600 original action figures, vintage film posters and autographed ornaments, the collection is NIGO’s declaration of love for the iconic film series. Presented in a total of 175 categories, rare pieces such as a Luke Skywalker figurine holding a “double telescoping lightsaber” is auctioned off alongside ‘A New Hope’ Stormtrooper Helmet and a Jabba the Hutt cookie jar. In this clip above, the streetwear guru shares his favorite Star Wars episode, explaining how the film’s endearing characters have helped propel his own creative work to new depth. He also lets us in on old techniques he’s used to follow to ensure his collection is up to date; by photocopying images of toys he didn’t have and creating a little flip book catalog which he’ll bring to toy fairs in America.