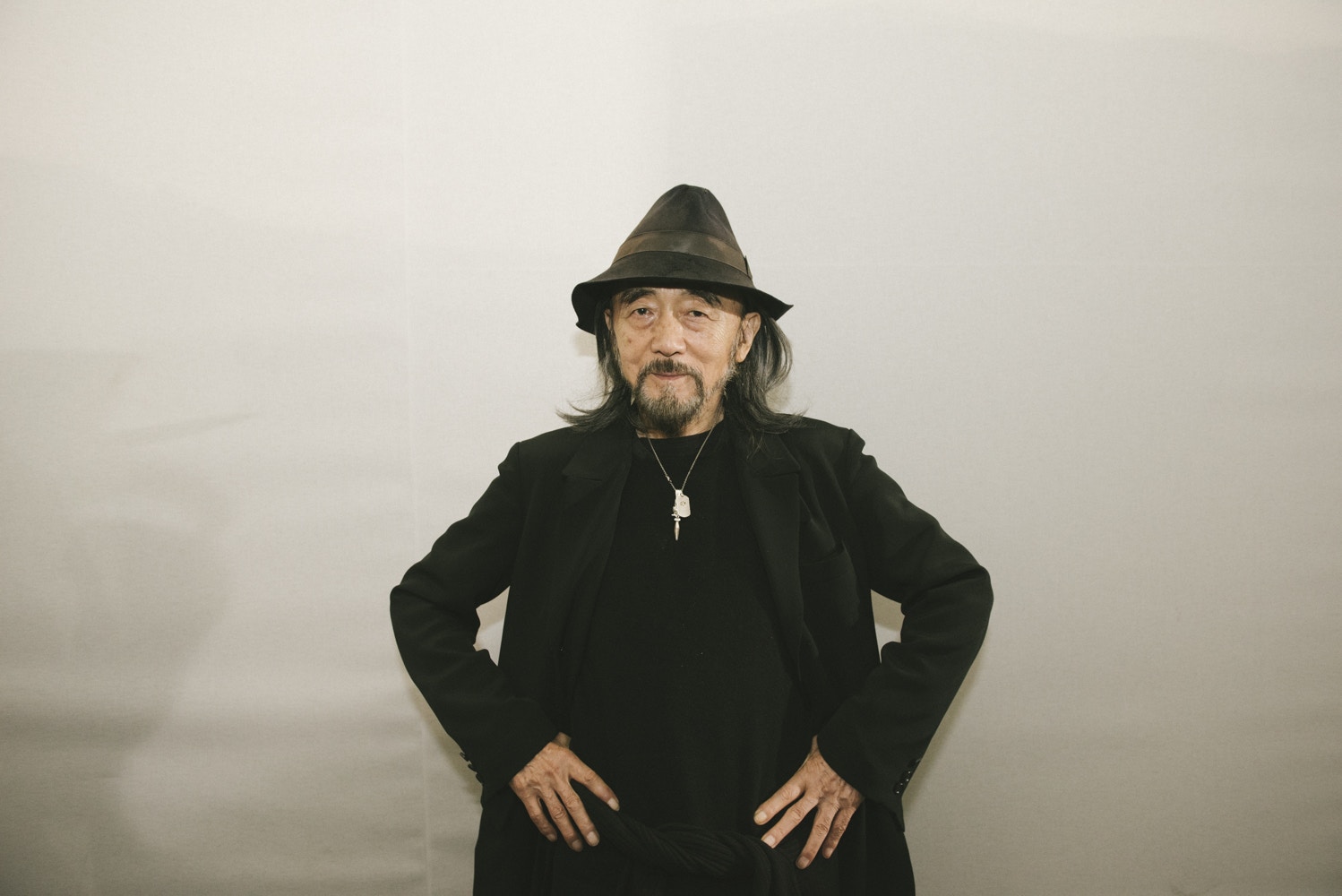 Yohji Yamamoto’s ongoing collaboration with adidas continues to go from strength-to-strength with the latest Y-3 show, entitled NICE TO MEET YOU and taking place on Sunday at Paris’ Grand Palais — a venue that’s fully deserving of the word Grand being in its title.

The show itself was a step forward for Y-3, blending the typical outré footwear styles seen in the collection alongside a range of more subdued but still oversized silhouettes. The footwear focused on three styles overall, including Kaiwa, Ekika and the Bynder, while the most surprising reveal was of an upcoming collaboration with James Harden with an exclusive BYW Bball model that uses an archive-inspired BOOST midsole.

The clothing itself was, as to be expected from Yamamoto, mostly monochrome, this time using a variety of navy blue colors alongside his signature black. The layer-heavy range used a set of extended quilted liner jackets throughout, as well as a plethora of oversized jackets, hoodies and sweats, while the trousers were typically loose but tapered, allowing each shoe to be fully visible. 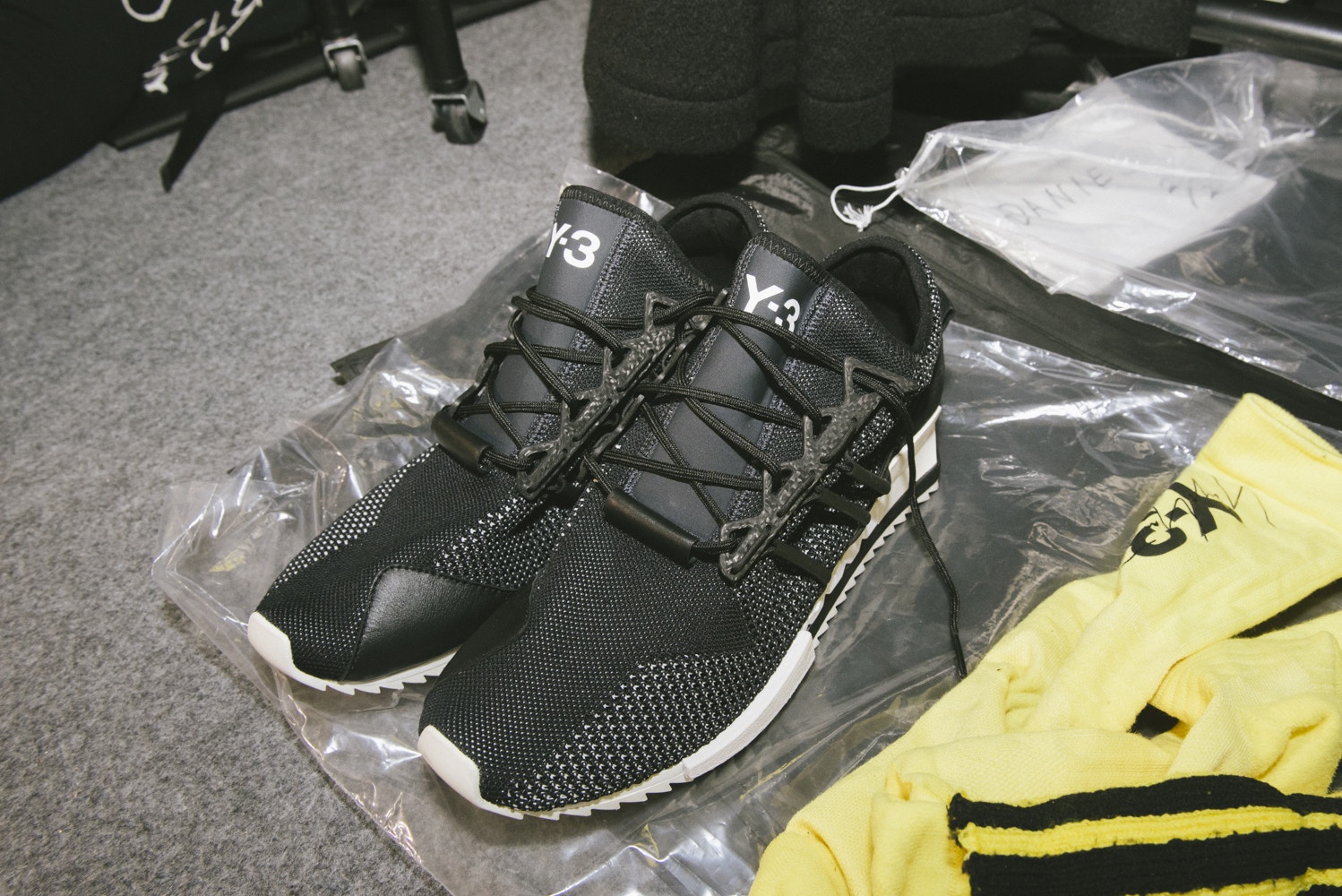 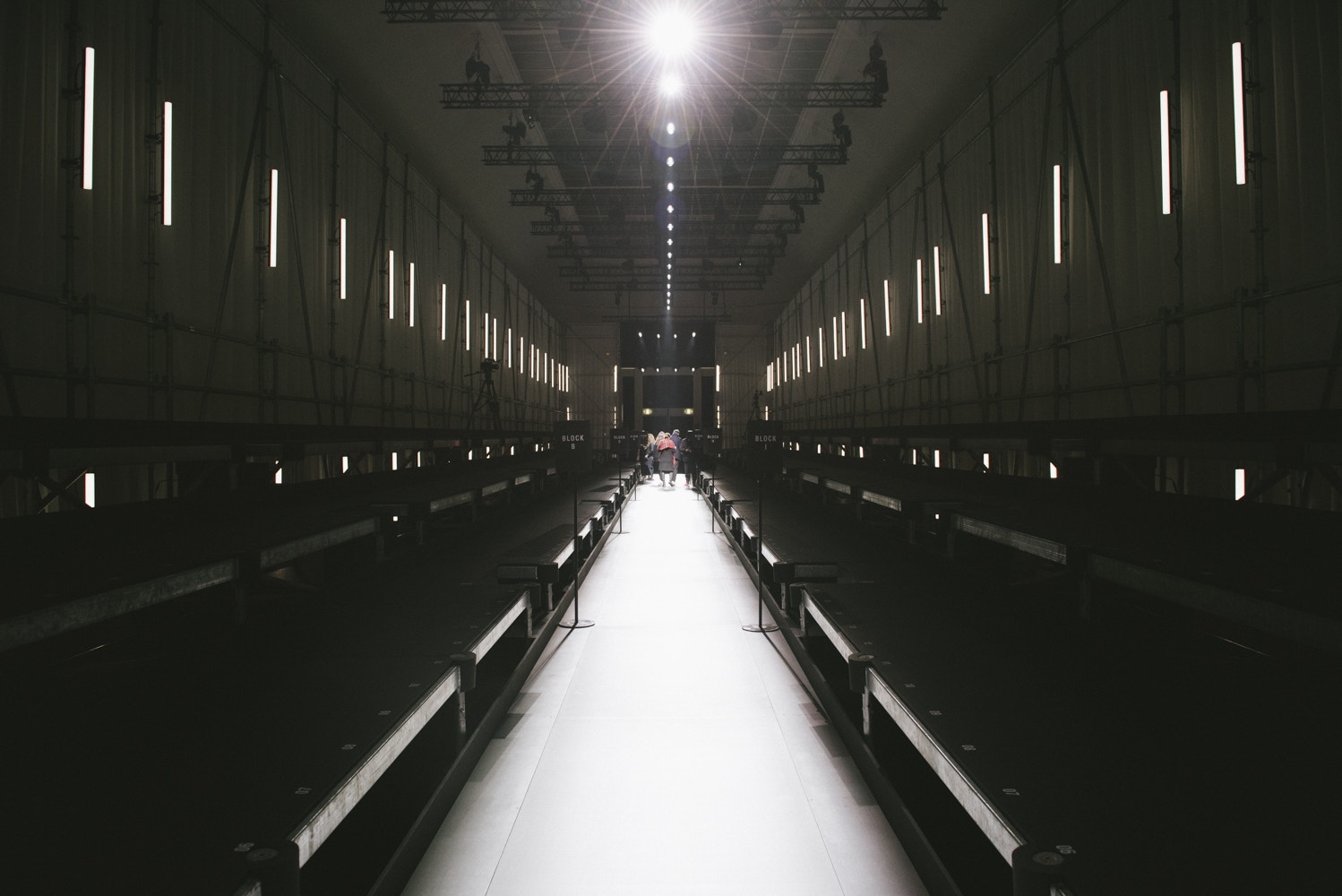 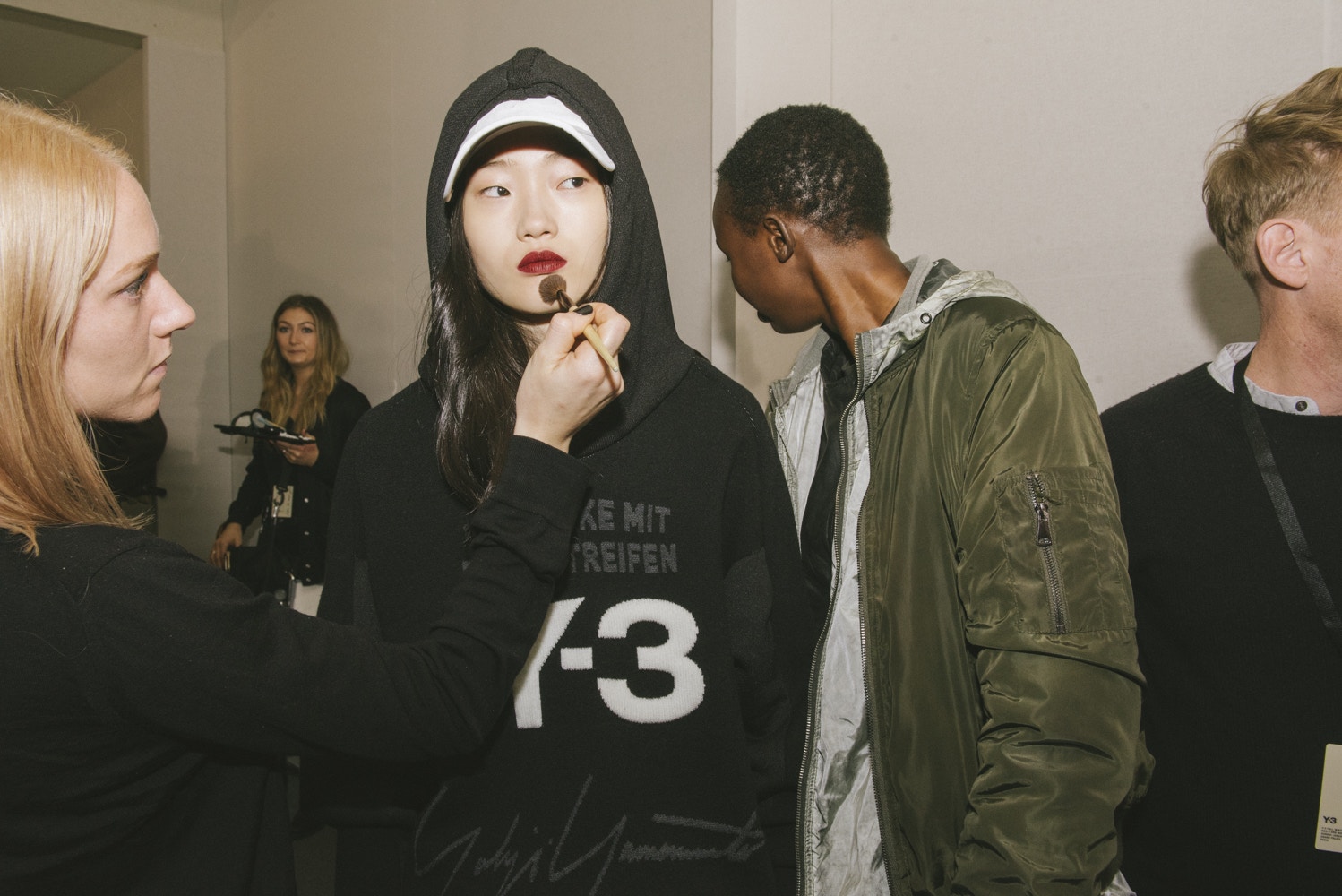 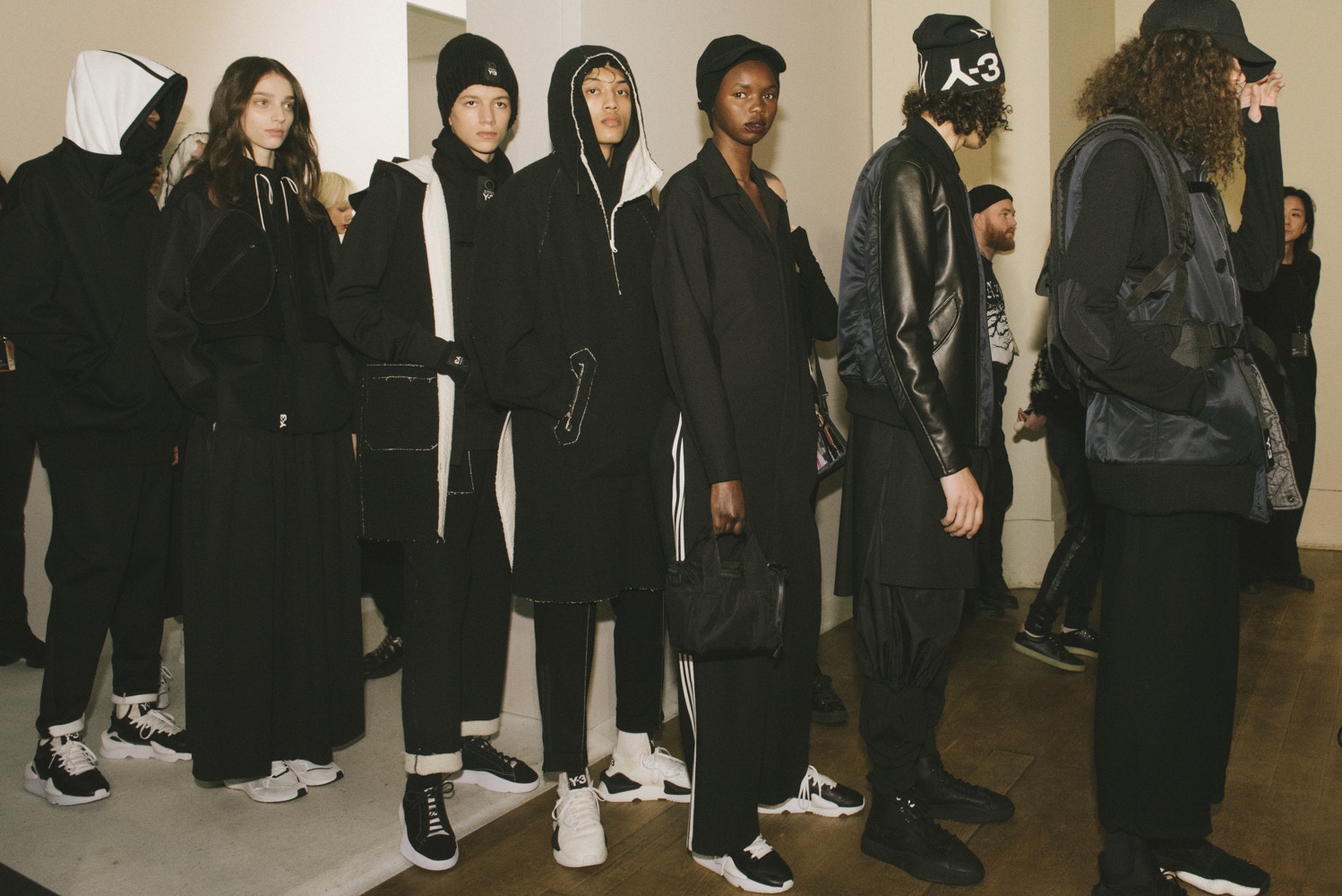