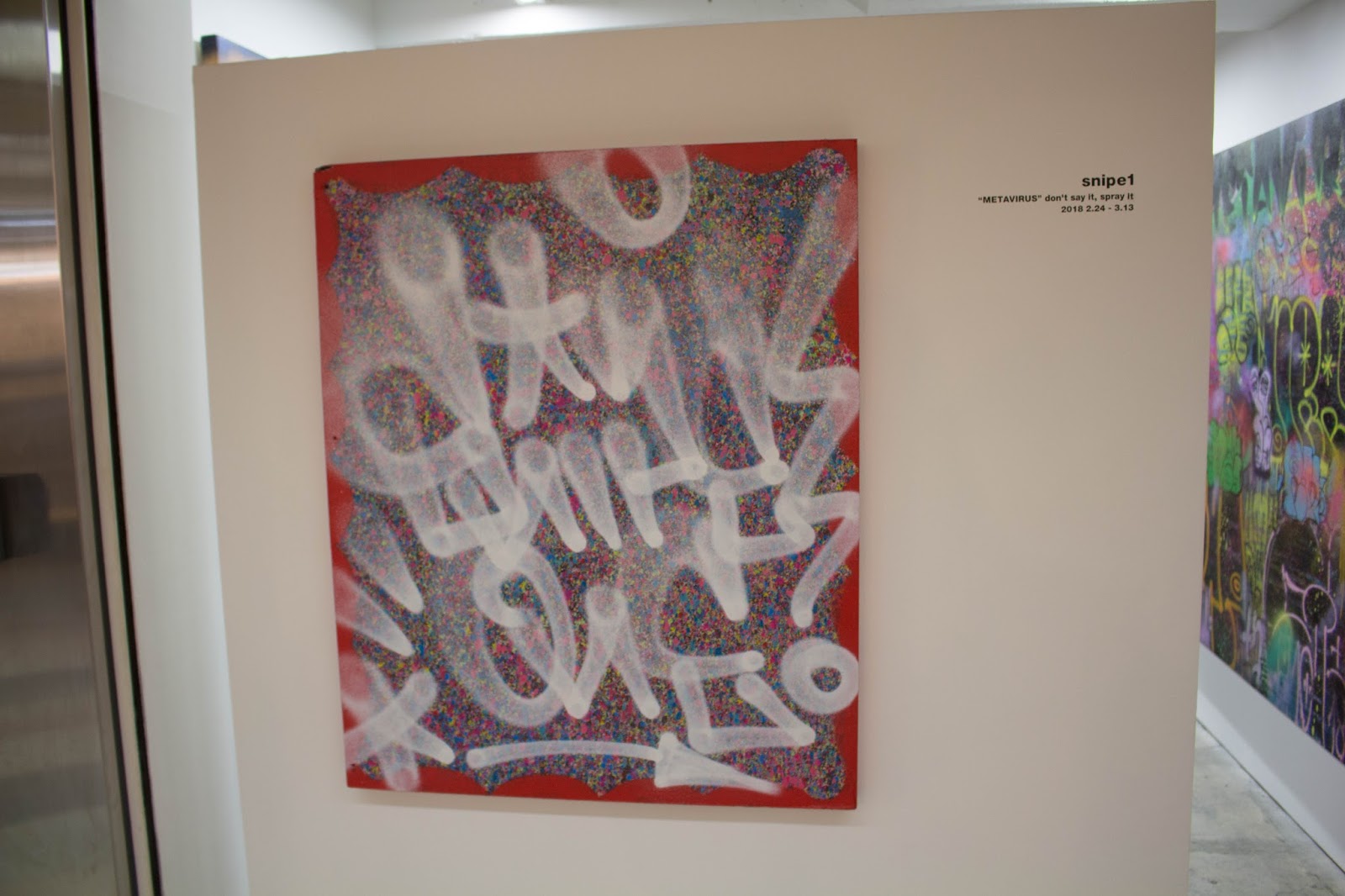 Hidari Zingaro is pleased to announce that on February 24, Saturday, it will be opening snipe1’s first solo exhibition, “‘METAVIRUS’ don’t say it, spray it.”

A pioneer among Japanese graffiti writers, snipe1 has been active since the dawn of Japan’s graffiti scene and threw himself into the graffiti world of early 1990s New York when he was still in his teenage years. Since then, he has travelled to various countries establishing connections with graffiti communities all around the world, before finally returning Japan. Upon moving his base back to his homeland, snipe1 has dedicated himself to being a missionary for Japanese graffiti culture, contributing to the rise of the culture through his various efforts in the underground. snipe1’s graffiti draws upon the sensibility of street culture but incorporates an edge of “dirtiness” that lends to an unmistakable individual style. By pushing the boundaries, he continuously dares to toe the danger of breaking stereotypes. In recent years, the artist has engaged in a variety of projects, including collaborations with famous fashion brands as well as participation in the artistic production of works by Takashi Murakami and MADSAKI. He was also widely acclaimed for his participation in the MADSAKI-curated exhibition, “MADSAKI Says ‘Yo! snipe1 & UFO907, Get Your Asses Over Here!’”, which was held at Hidari Zingaro last year.

This exhibition, which will be the artist’s first solo show, expresses thoughts extracted from his very personal worries regarding the fundamental question of, “What is graffiti?” The exhibition title, which combines snipe1’s alias METAMANIAKS with the word “virus,” is based on the idea that graffiti has the viral power to spread like an infection. This meaning, together with the core elements of snipe1’s theme－ the illegality of the activities that graffiti entails, and the charisma that exists in the act of drawing letters－ is embedded within the concept of this exhibition’s artworks.

We hope you will come witness the bold, dirty wildness of graffiti’s heart as it is expressed through snipe1’s installation this time. 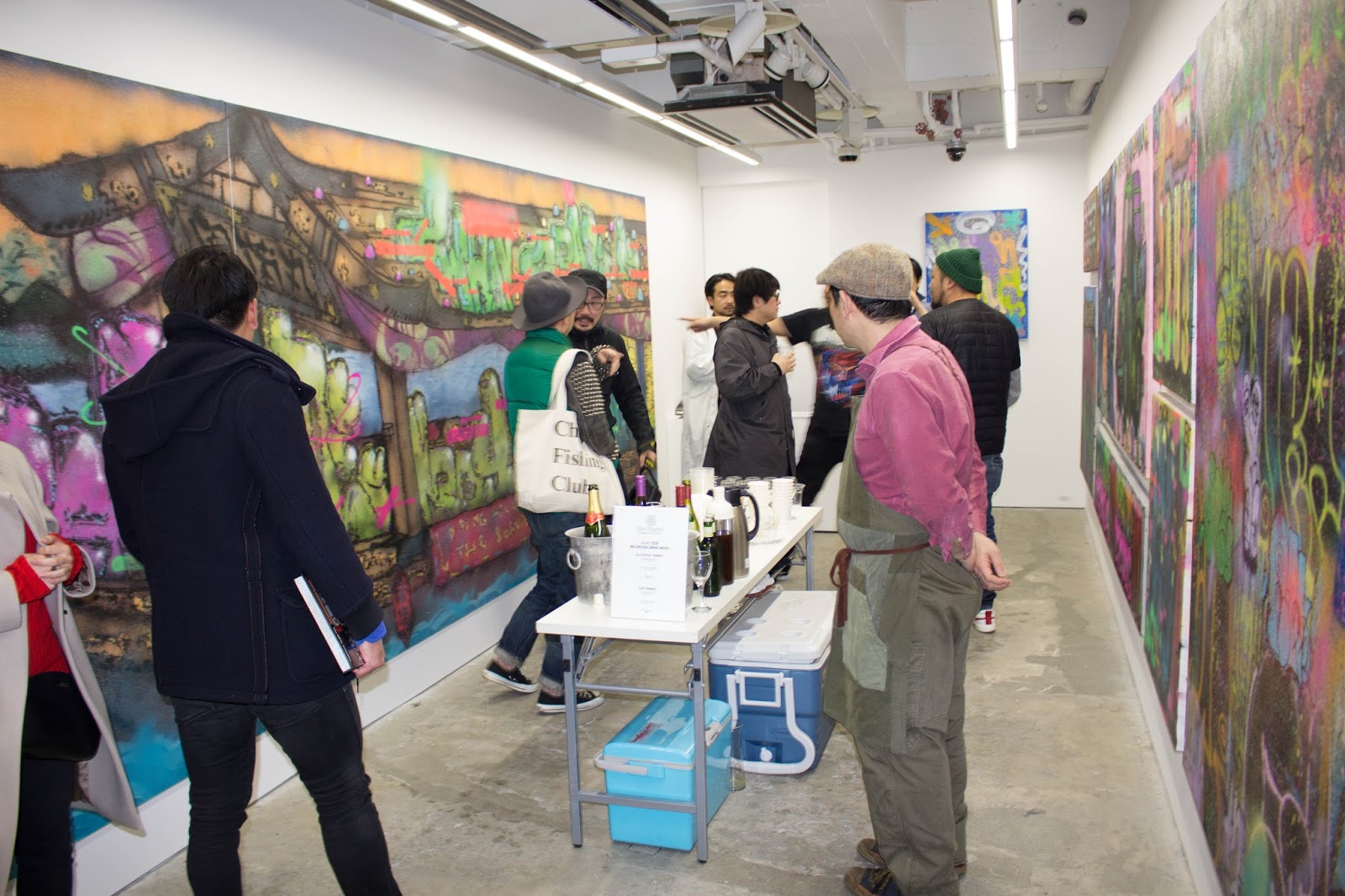 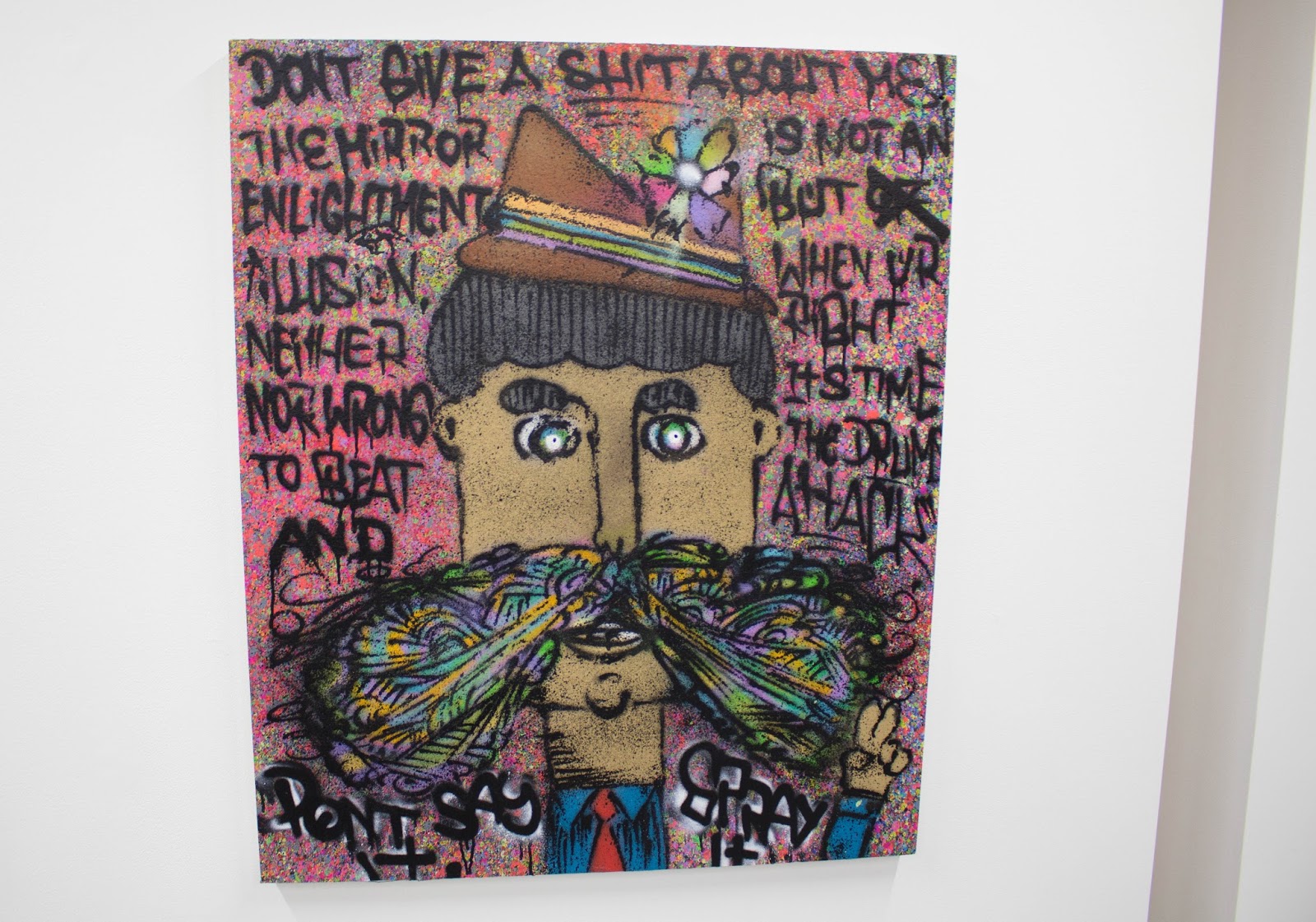 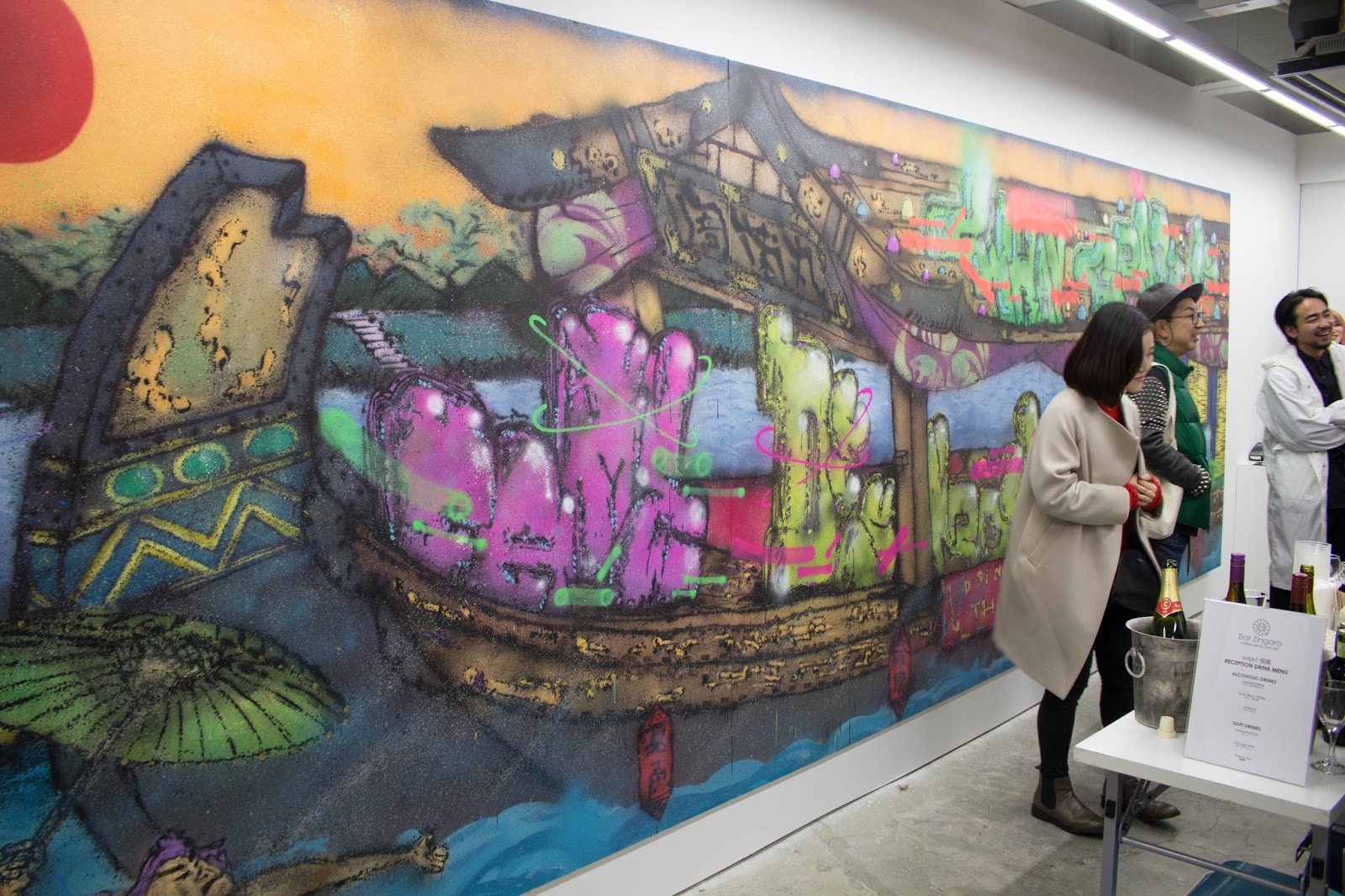 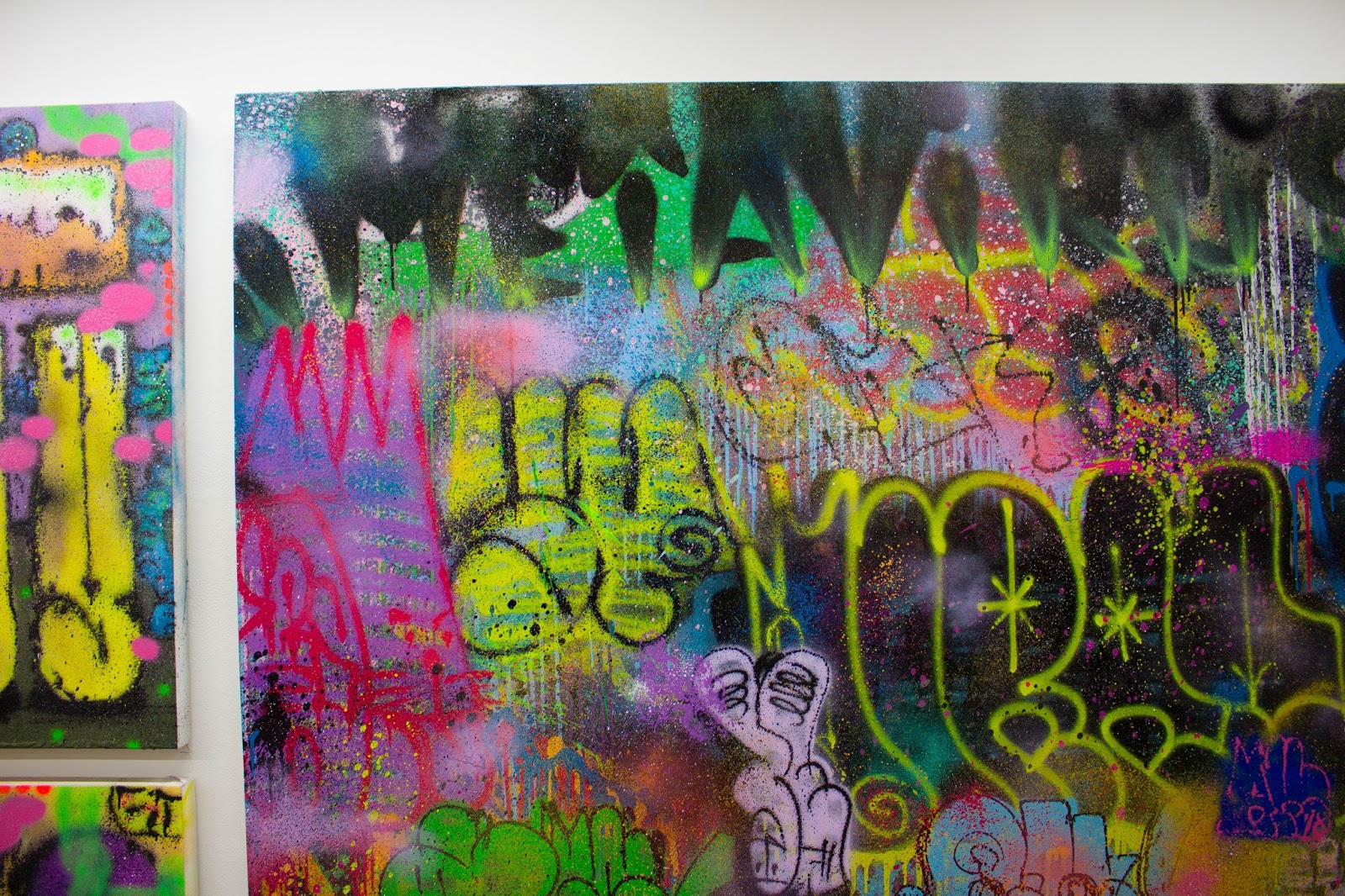 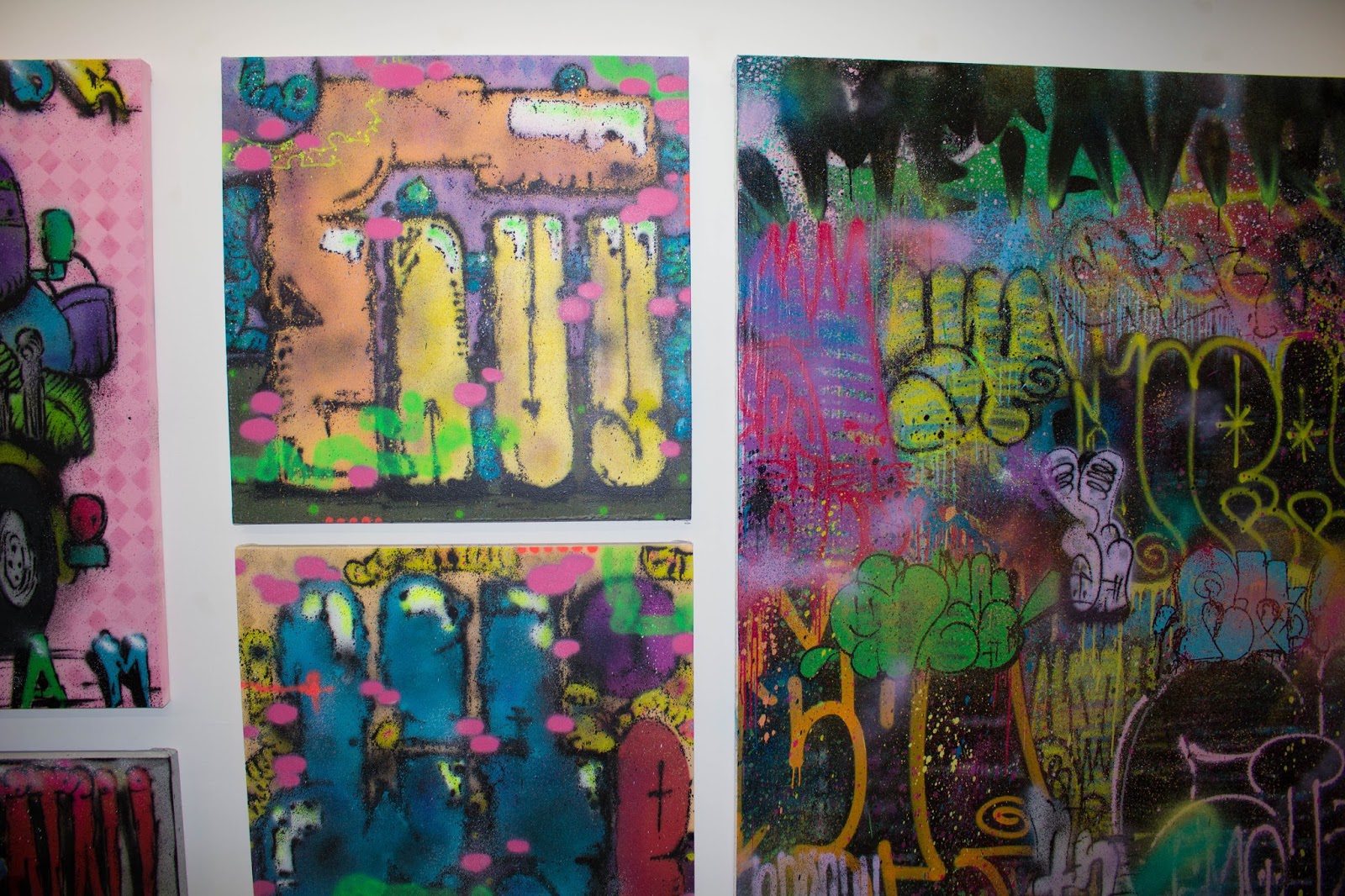 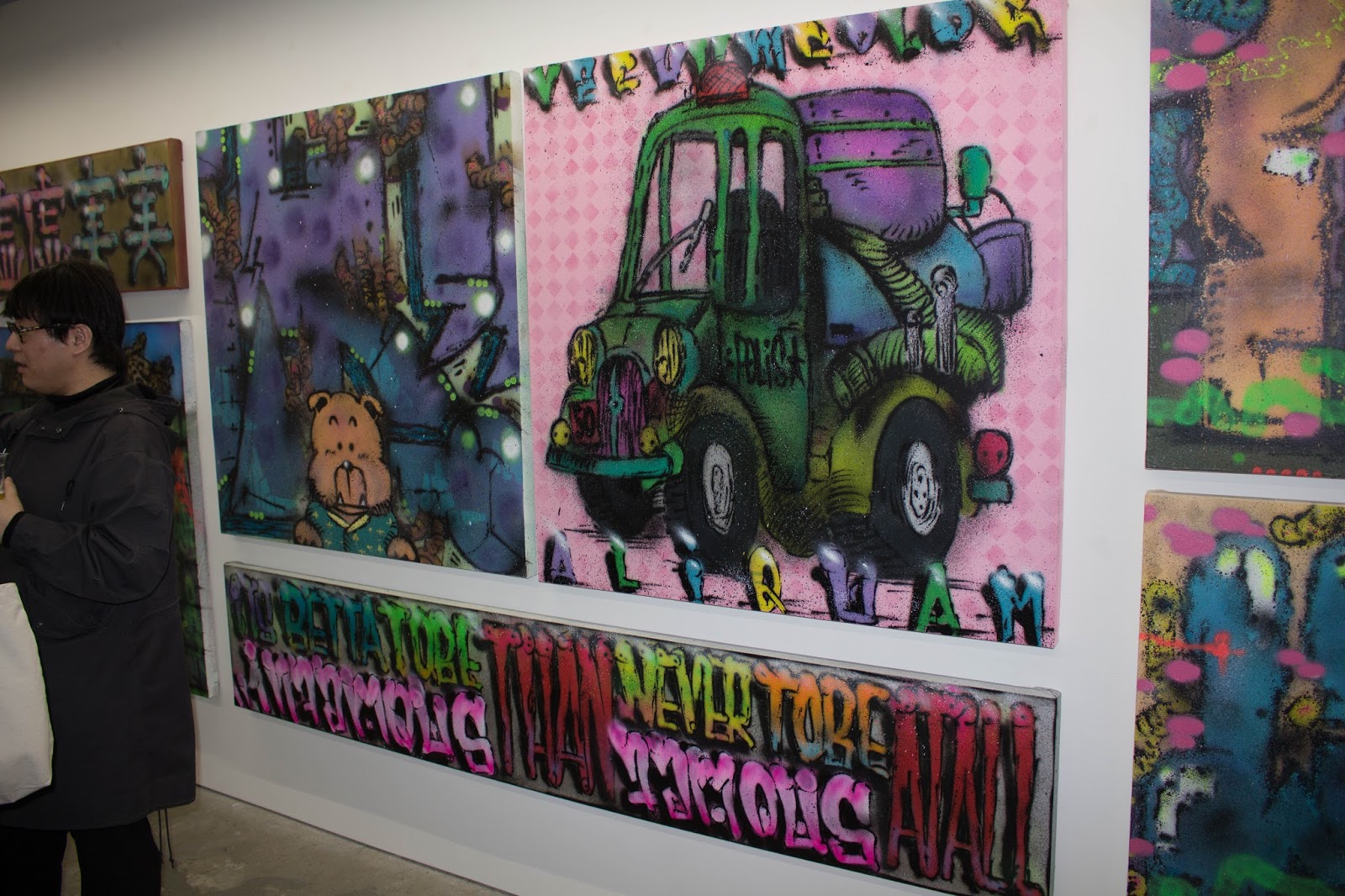 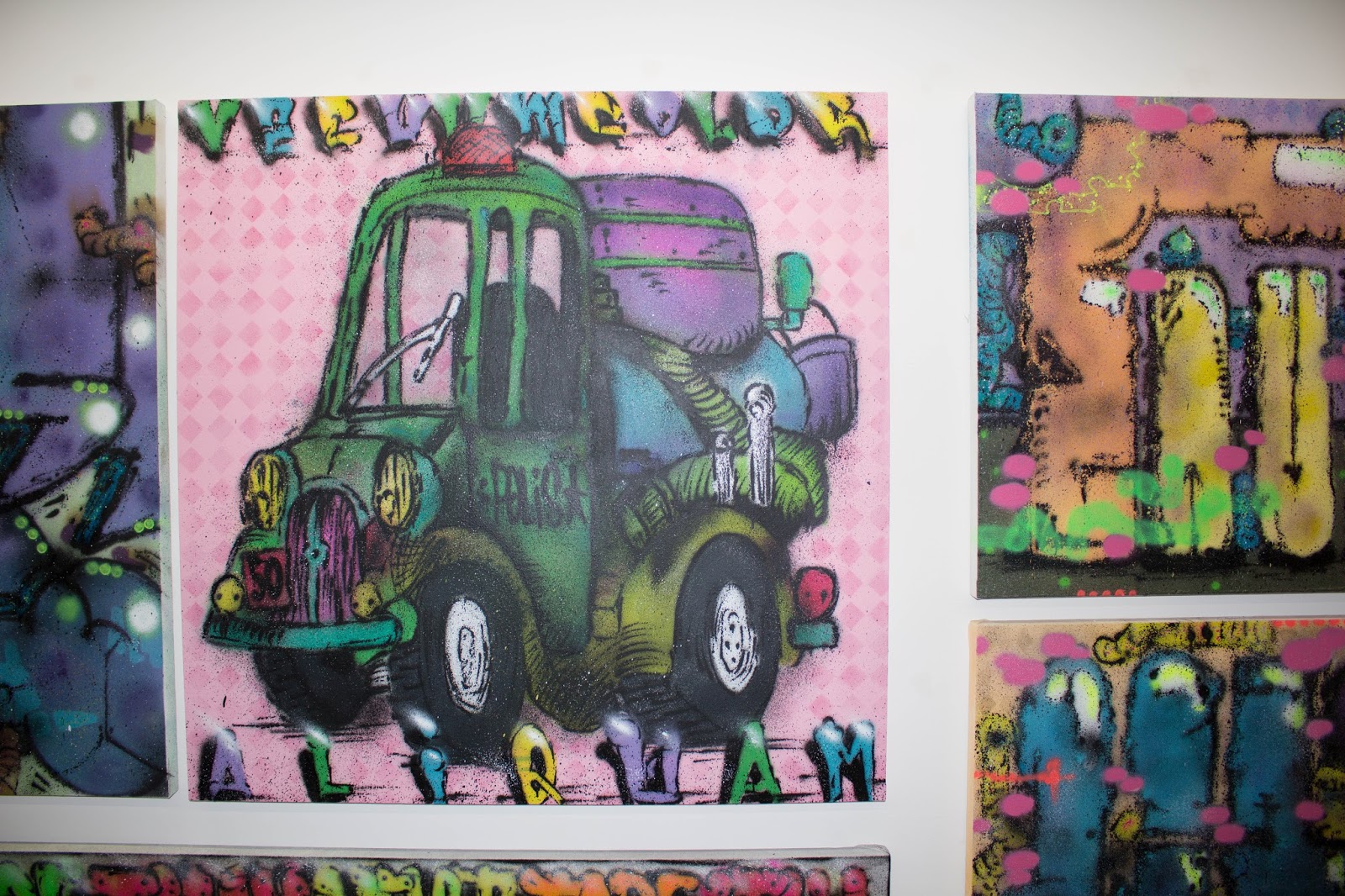 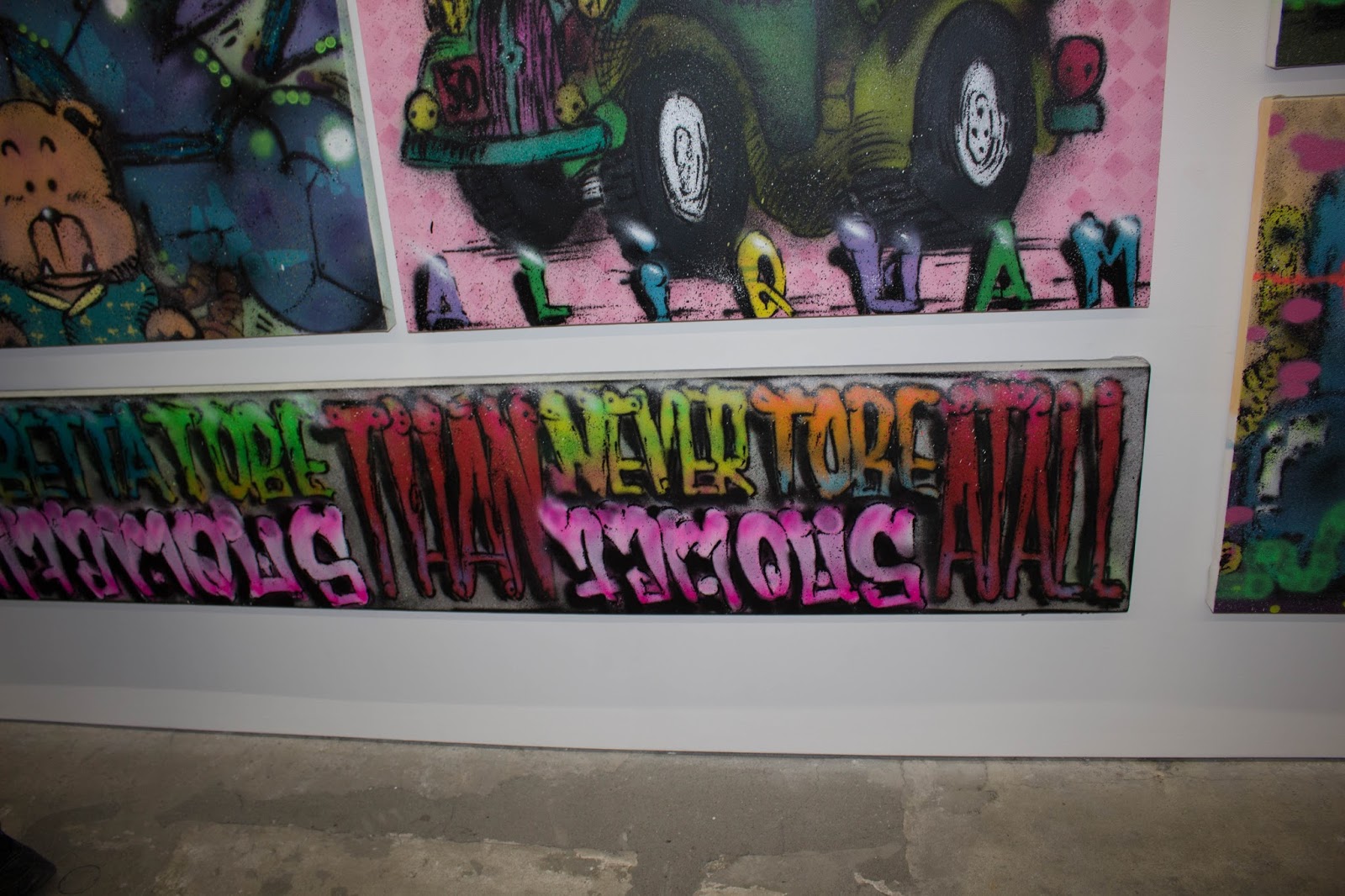 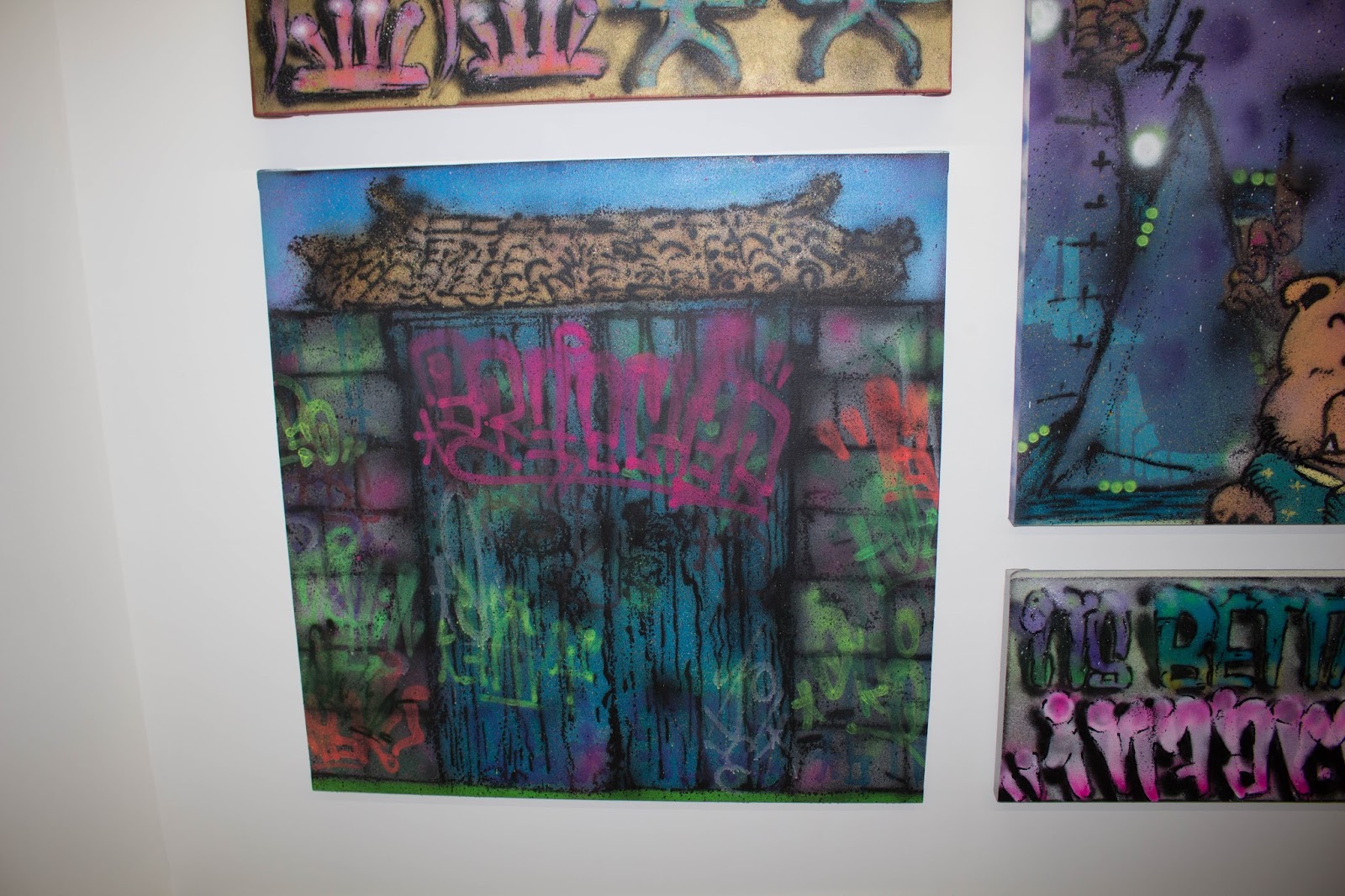 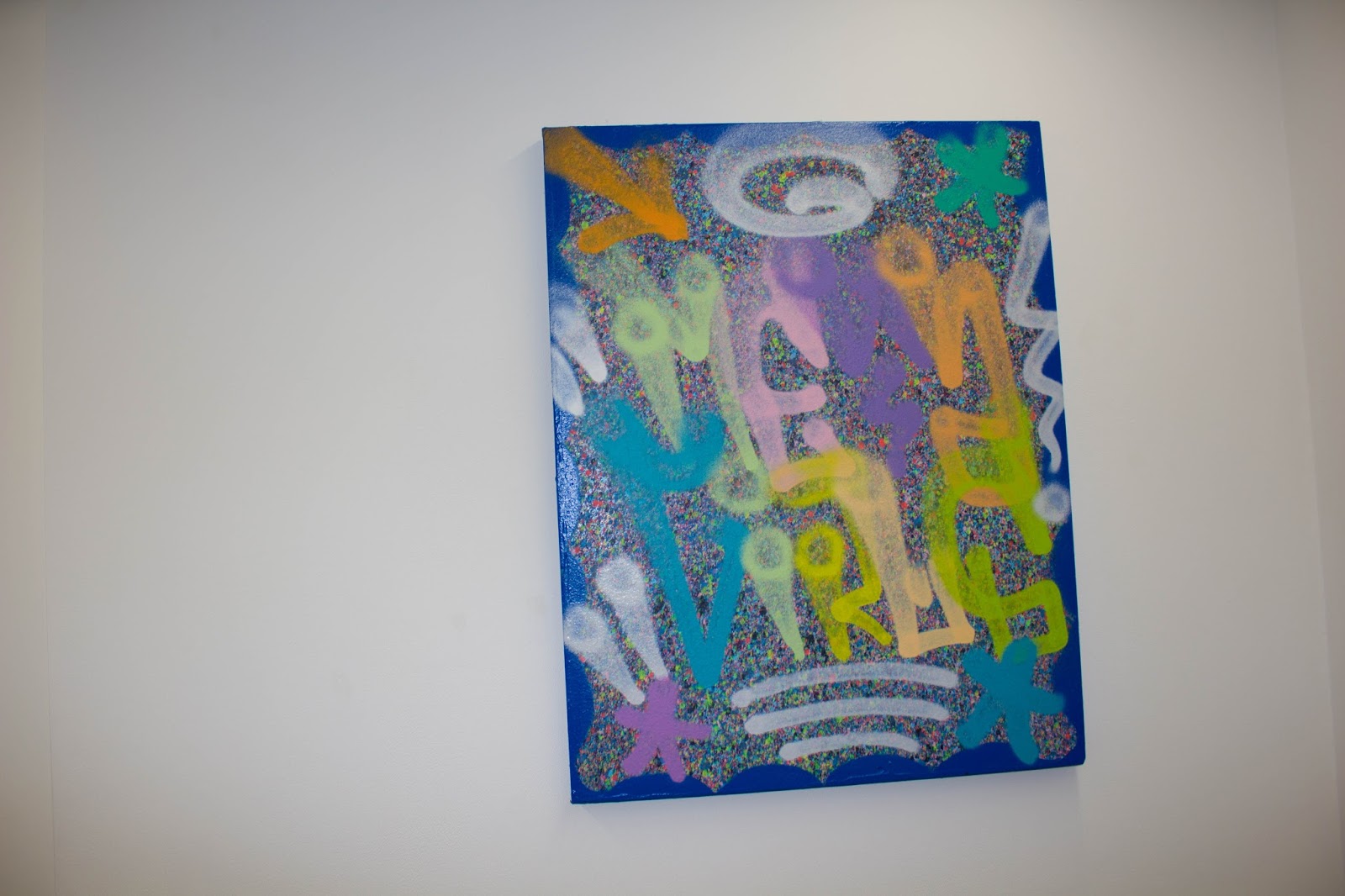 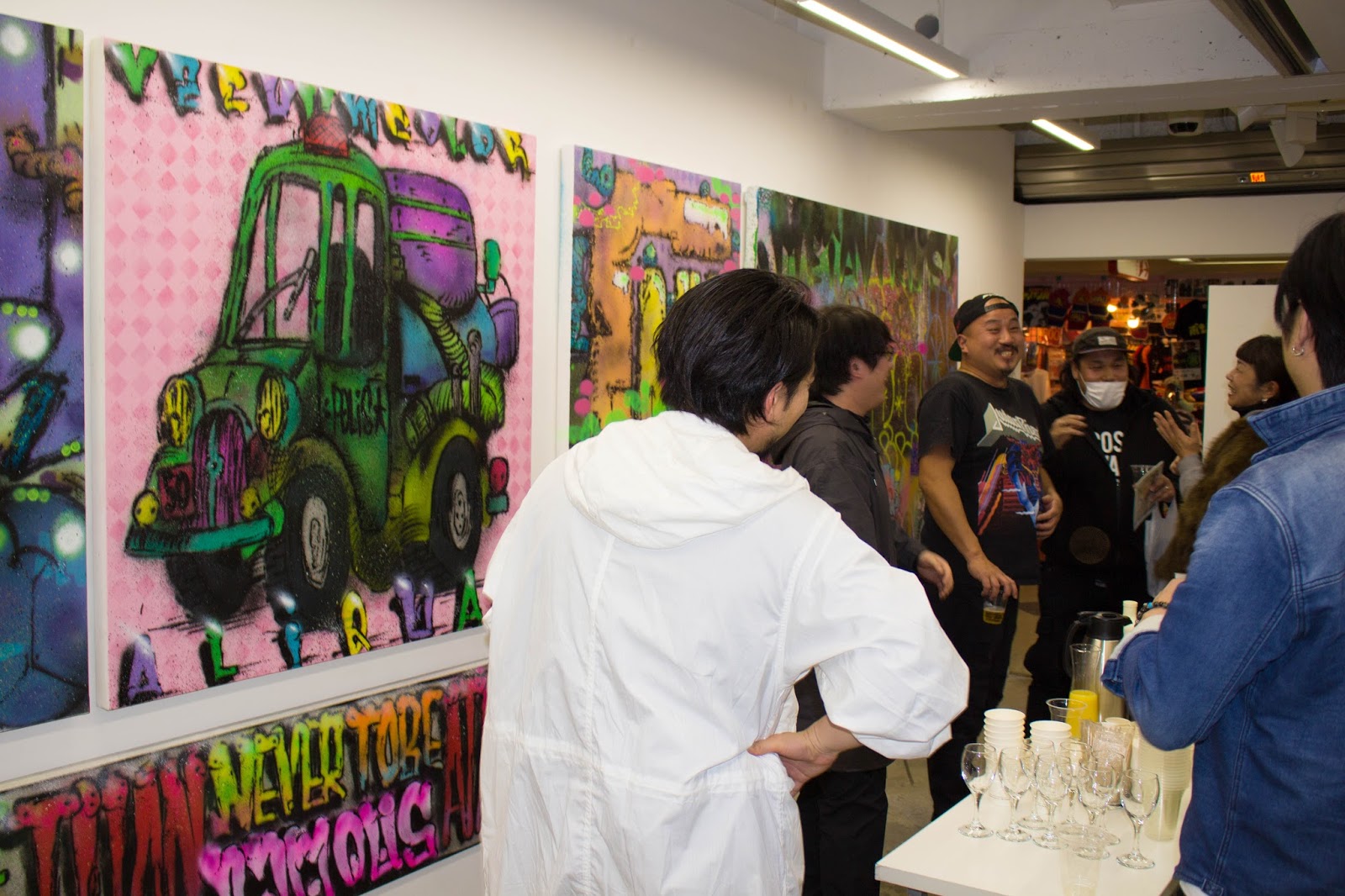 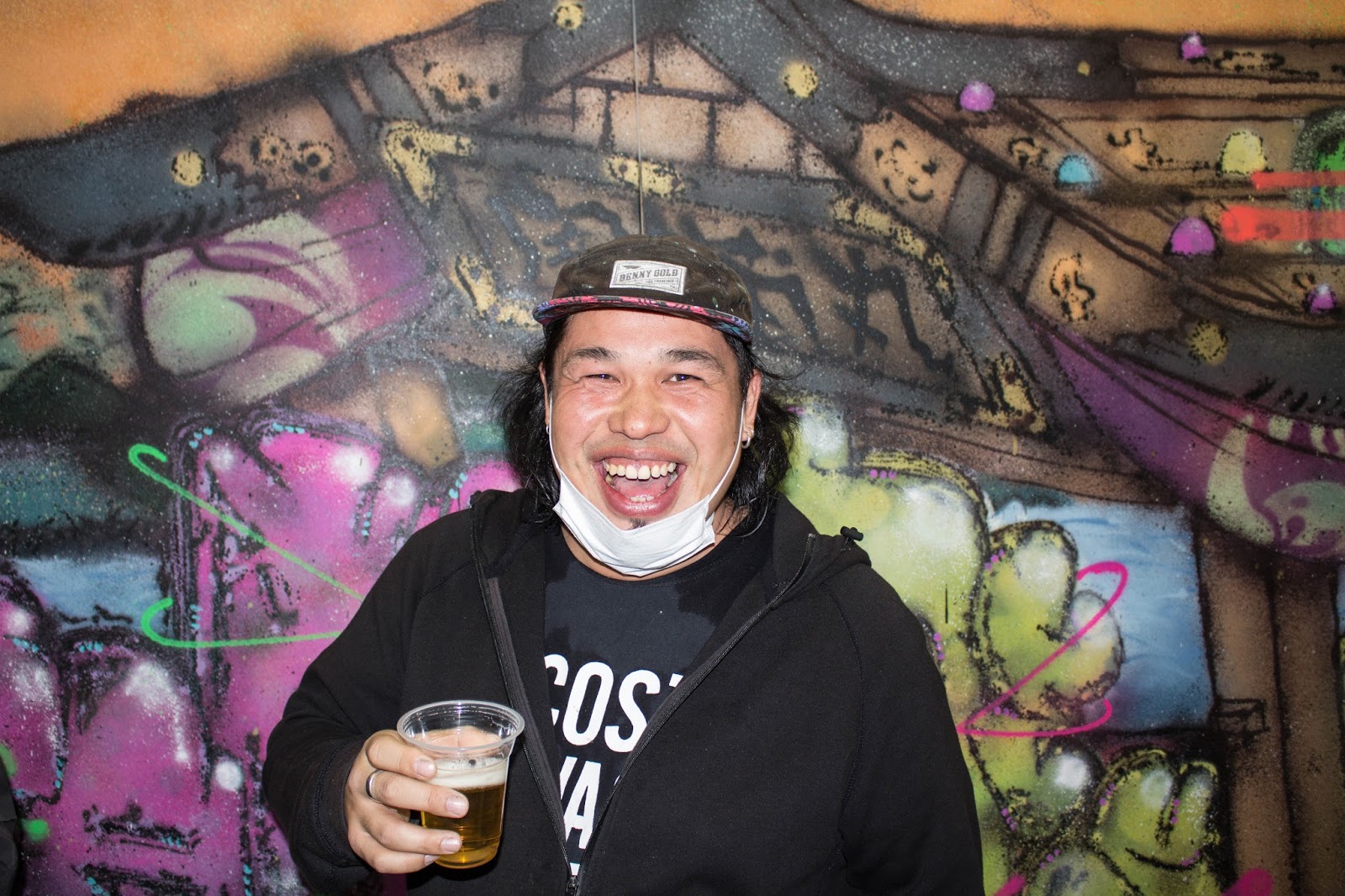