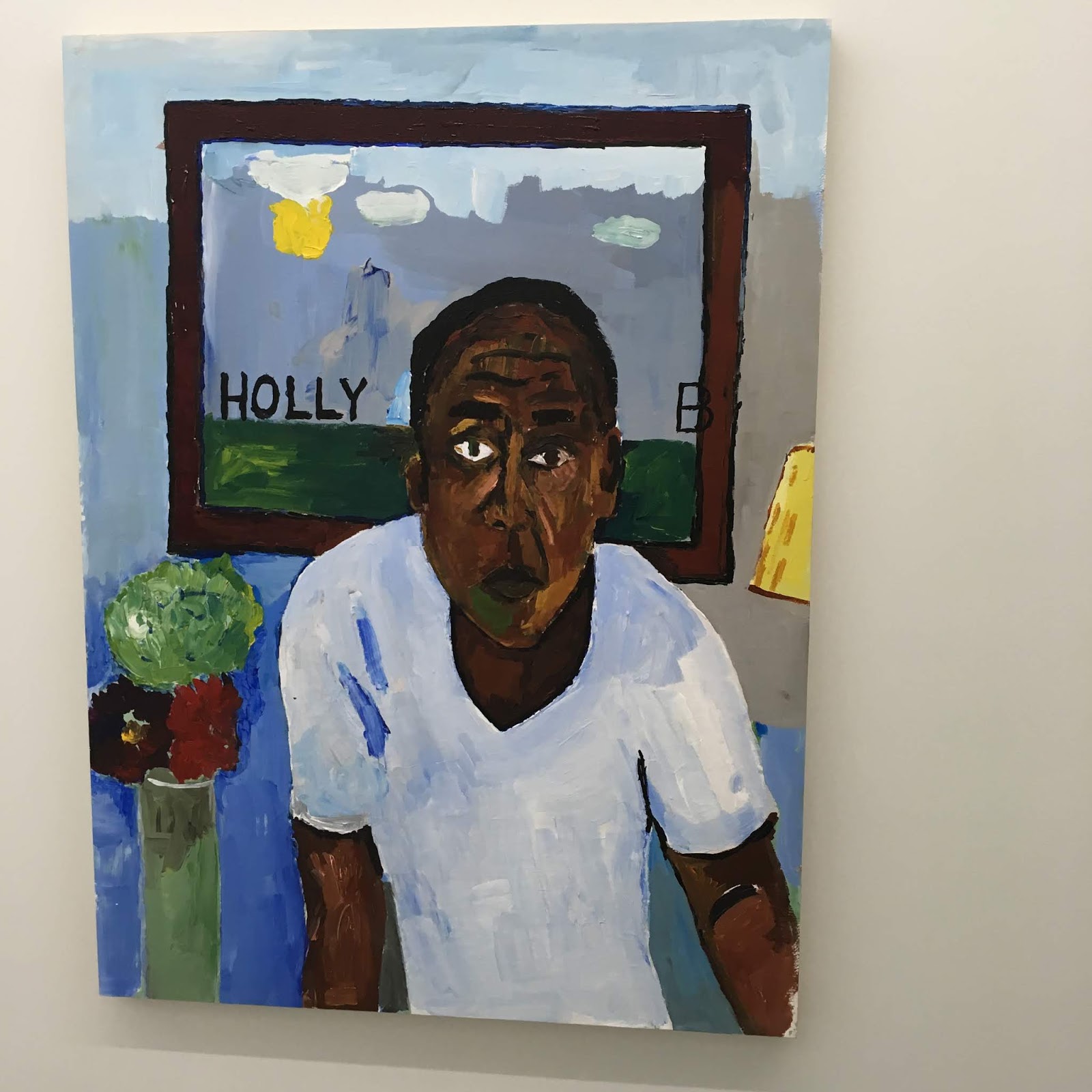 "Each painting is like an 'at bat'," Henry Taylor once told Juxtapoz Magazine. "You swing for the fence. But you can strike out, too. They may work or may not. Sometimes the work is very spontaneous, other times you think you have a strategy, but you want to be open. You also have got to produce." This sentiment was on our minds as we looked through the beautiful new show, Here and There, that the Los Angeles-based artist opened at Blum & Poe, Tokyo, on view through May 19. 2018. The show feels spontaneous will simultaneously completely locked in.

As the gallery notes: "Although often initiated by spontaneous encounters and intuitive connections with his sitters, Taylor's portraits carry a visual lexicon that he has developed over decades. He paints the individuals who surround him -- friends, family, acquaintances -- as well as notable figures of the African American community -- musicians, activists, athletes. Sometimes painful chapters of Taylor's past are hidden or alluded to in symbols and signifiers, other times he employs unmistakable imagery that speaks to the facets of systemic oppression that affect black life today and previously. His work articulates a certain empathy with and understanding of his subjects, these representations always imbued with dignity."

After Taylor's brilliant output for the Whitney Biennial 2017Biennial 2017, he has quickly become one of our favorite painters and one of the most important American painters working today. "I’m not talking about the art world. I’m talking about the real world," Taylor told us in 2016. "A lot of times I don’t want to pay attention to the political, I just want to paint. We all want to get paid for what we love, whether right or wrong. That’s it, plain and simple. You can quote me on this: tell the truth." 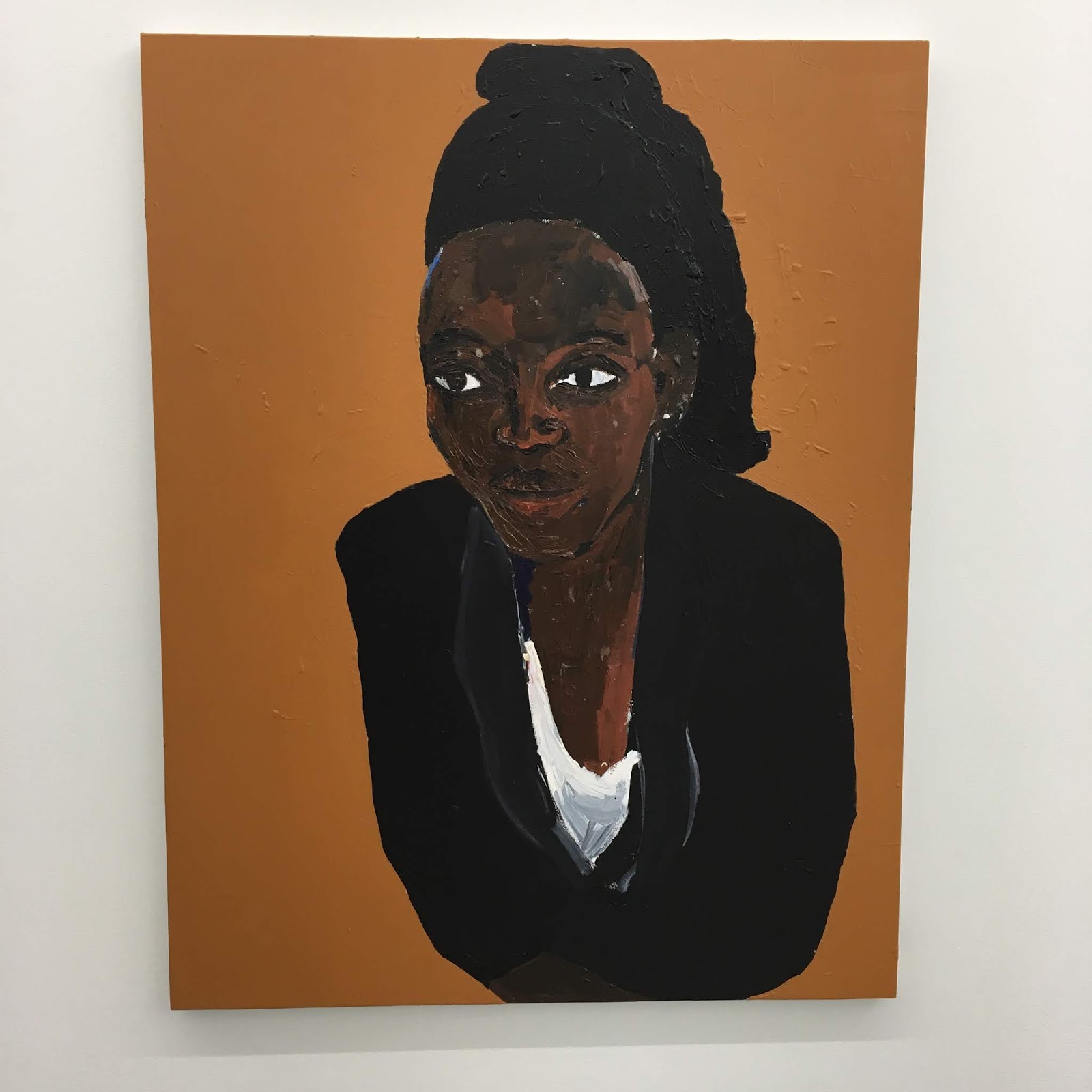 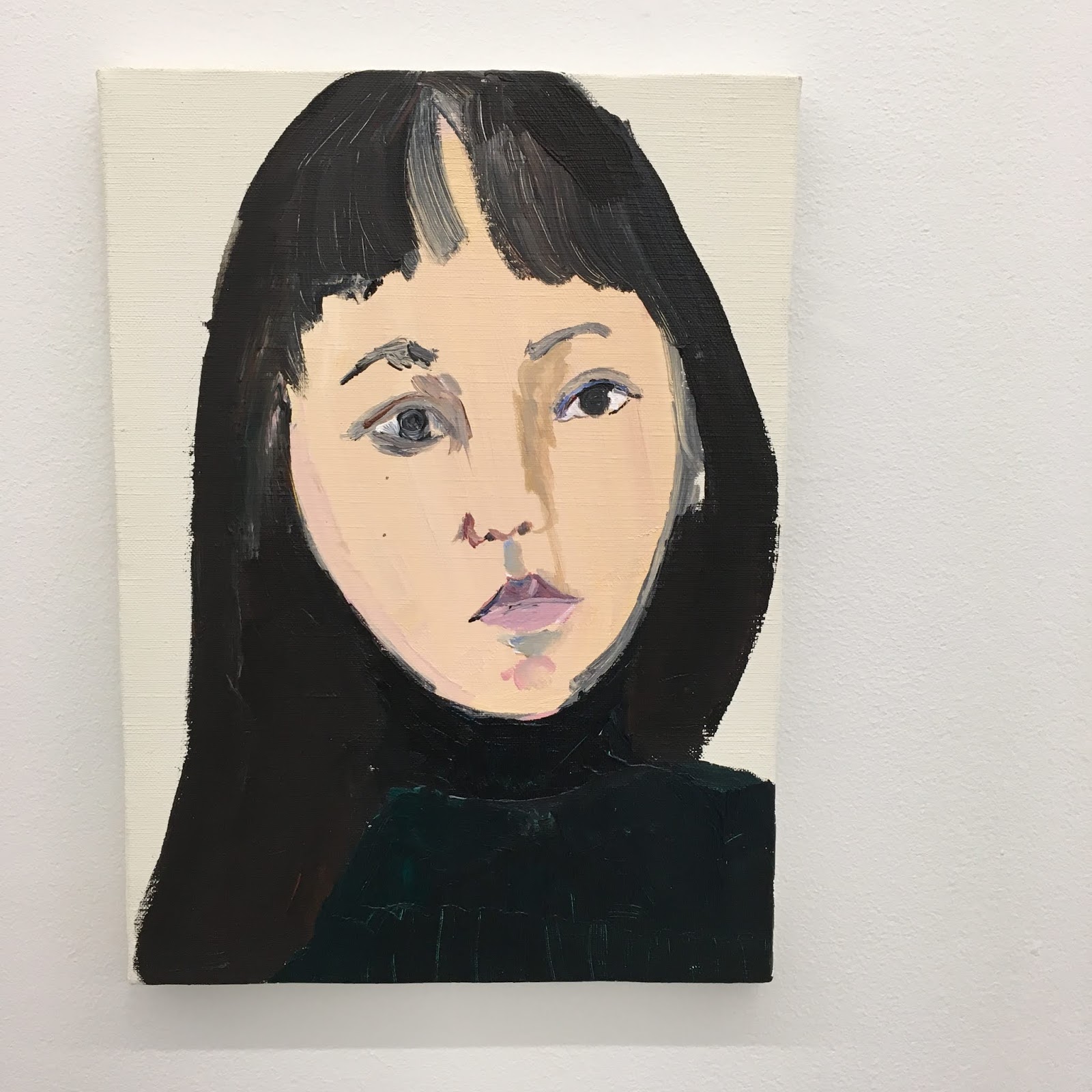 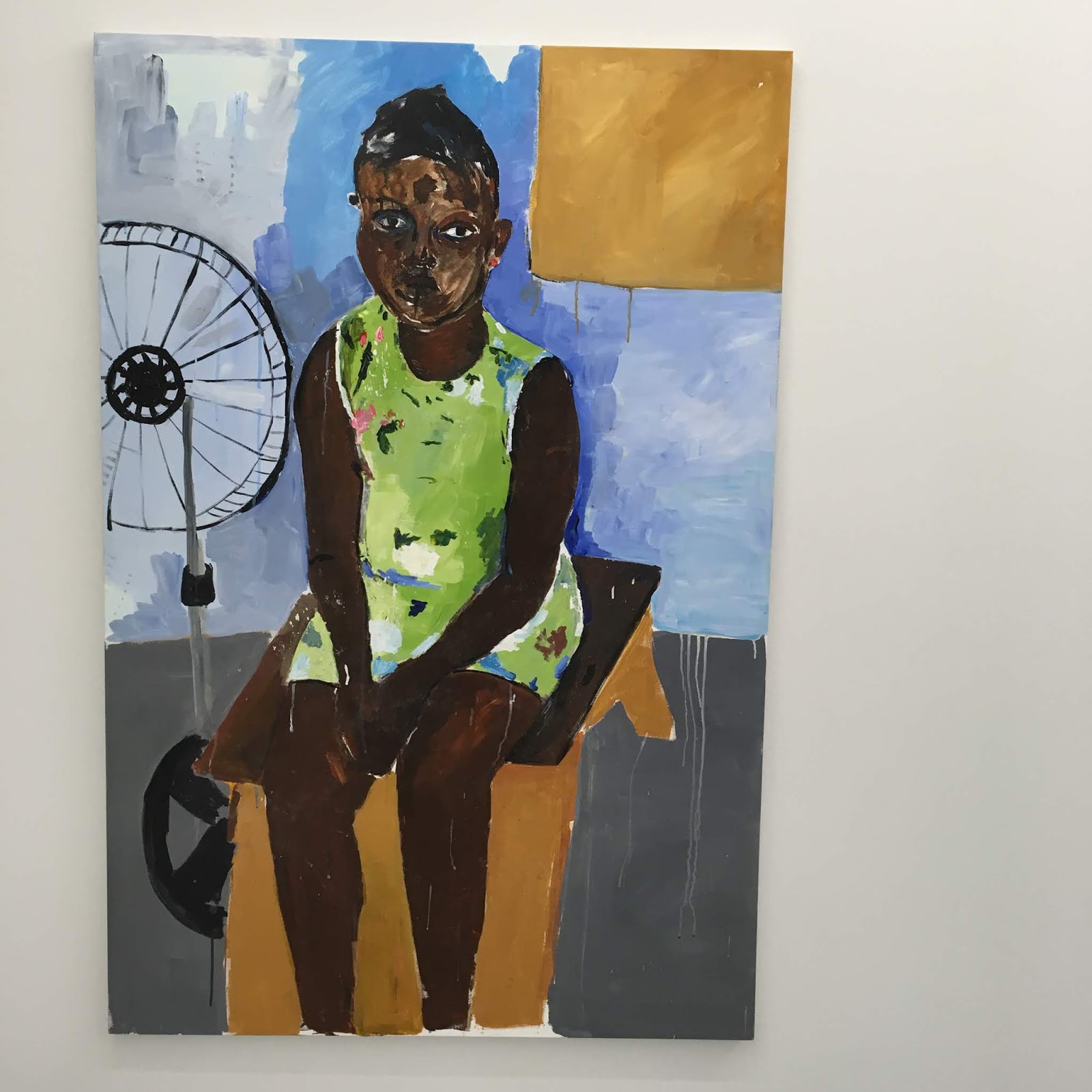 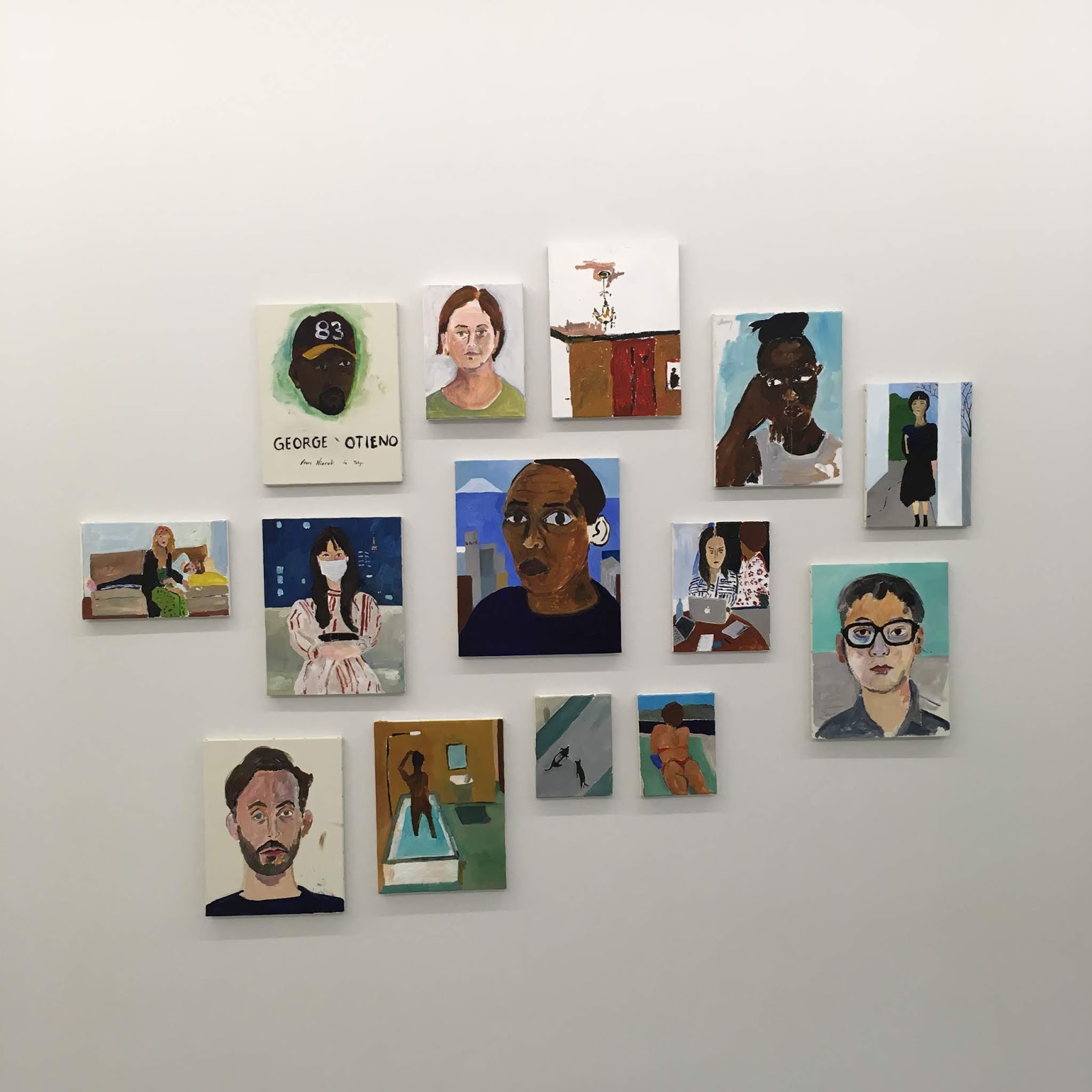 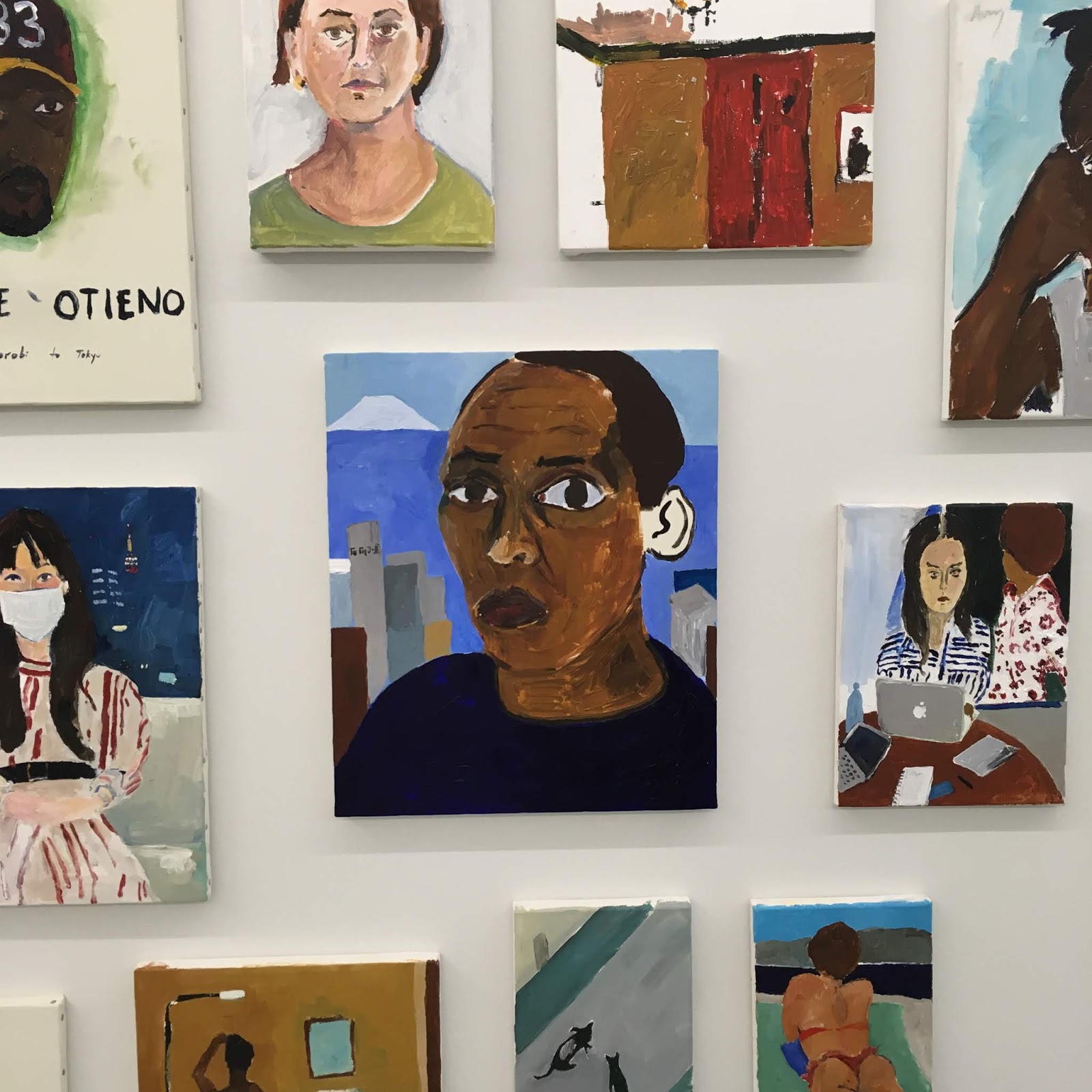 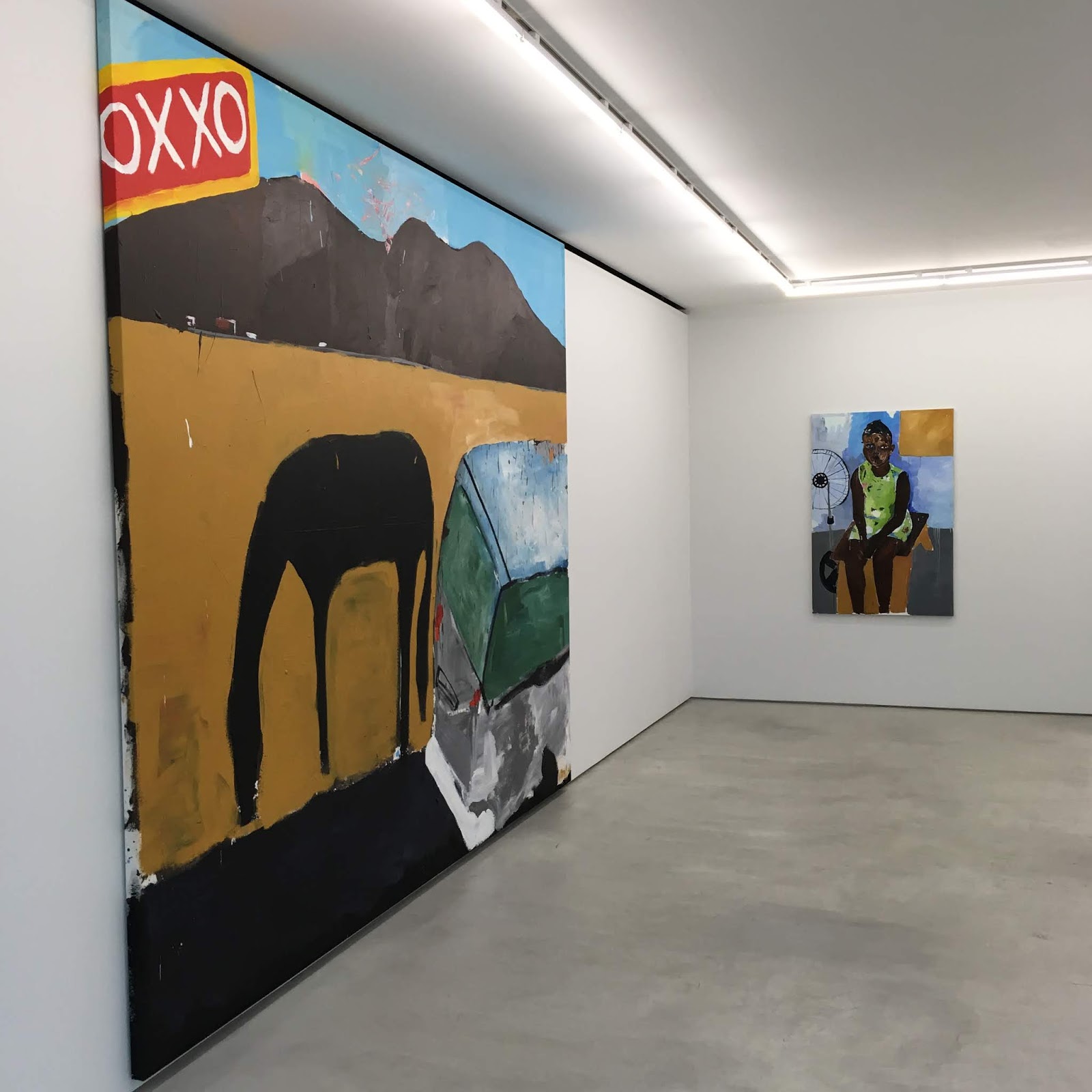 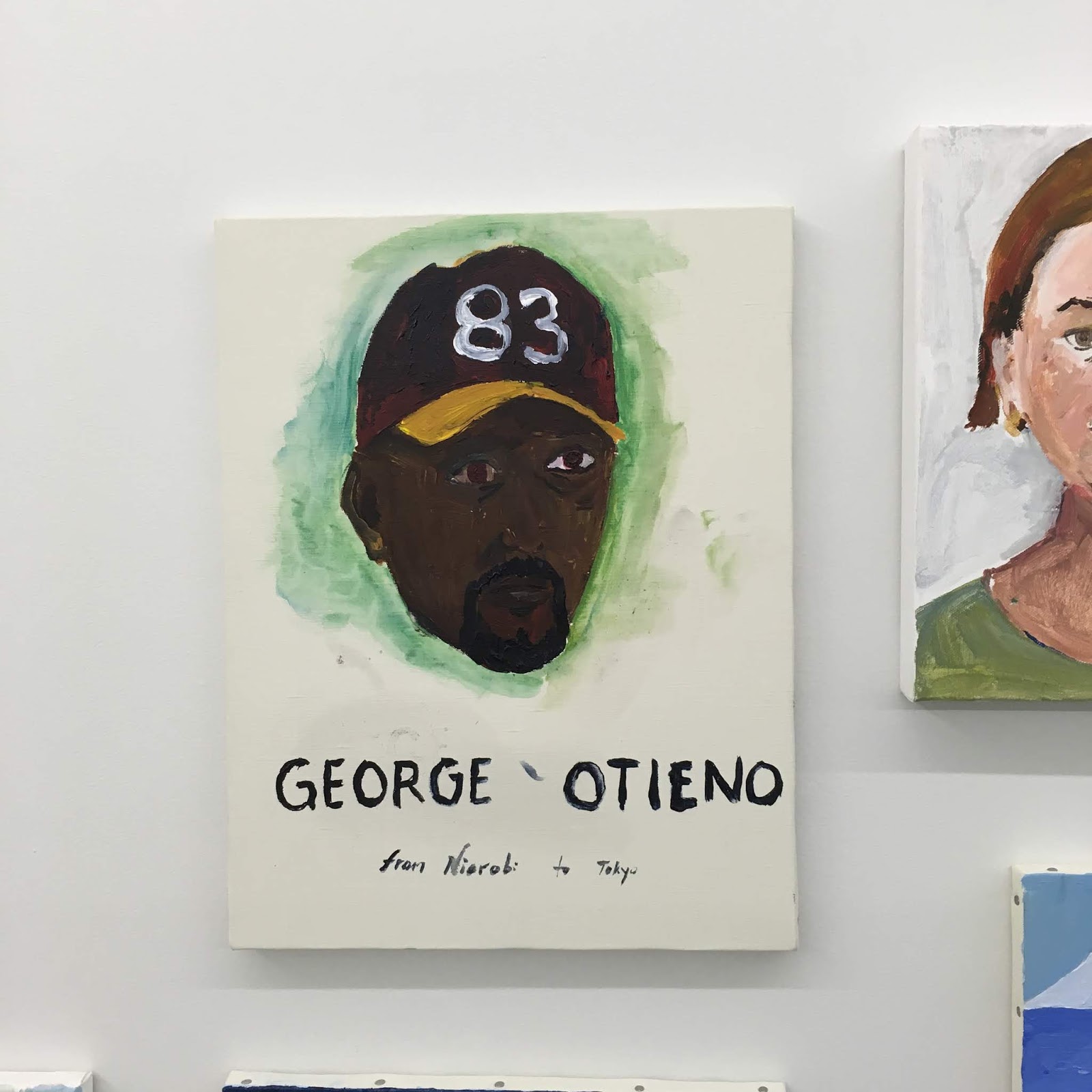 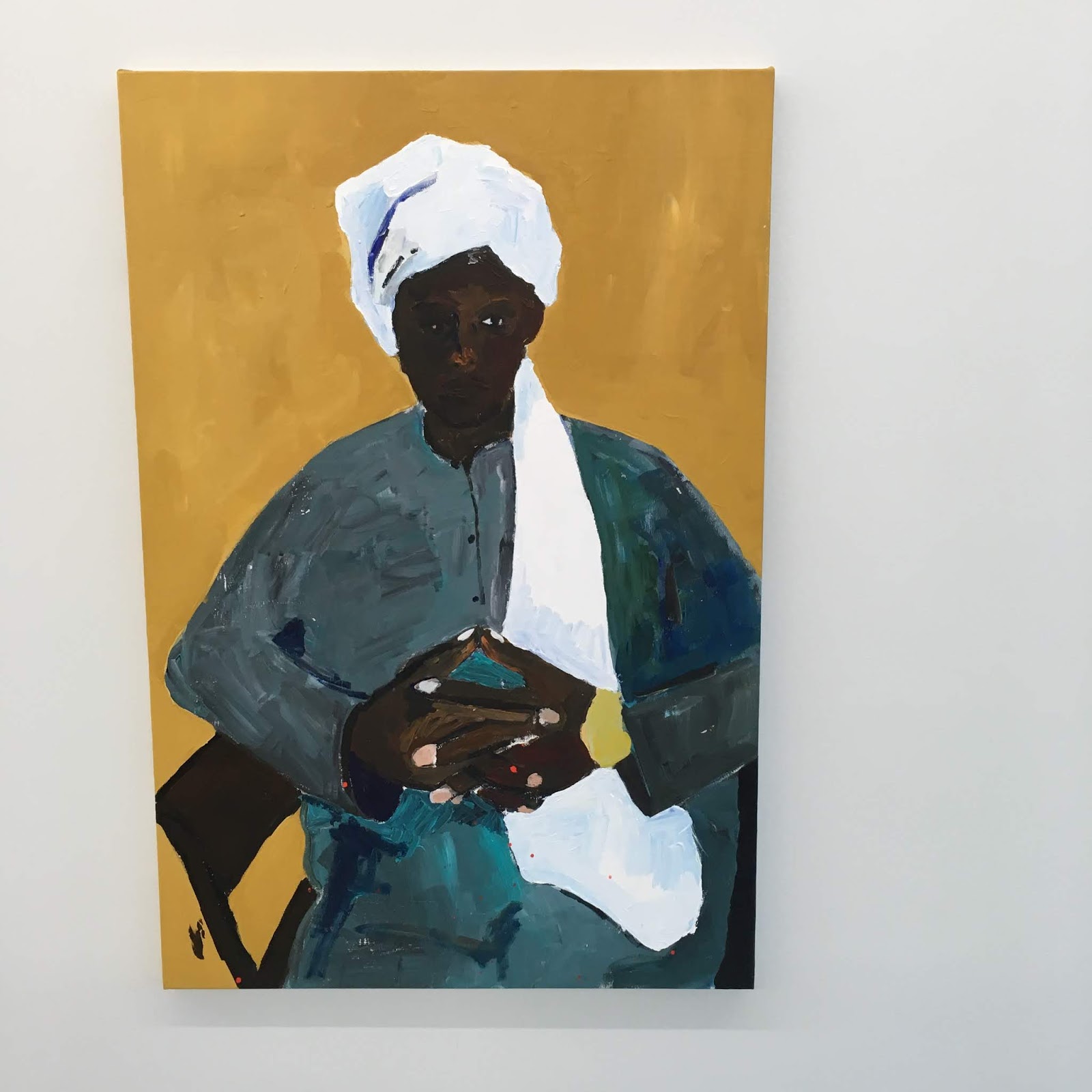 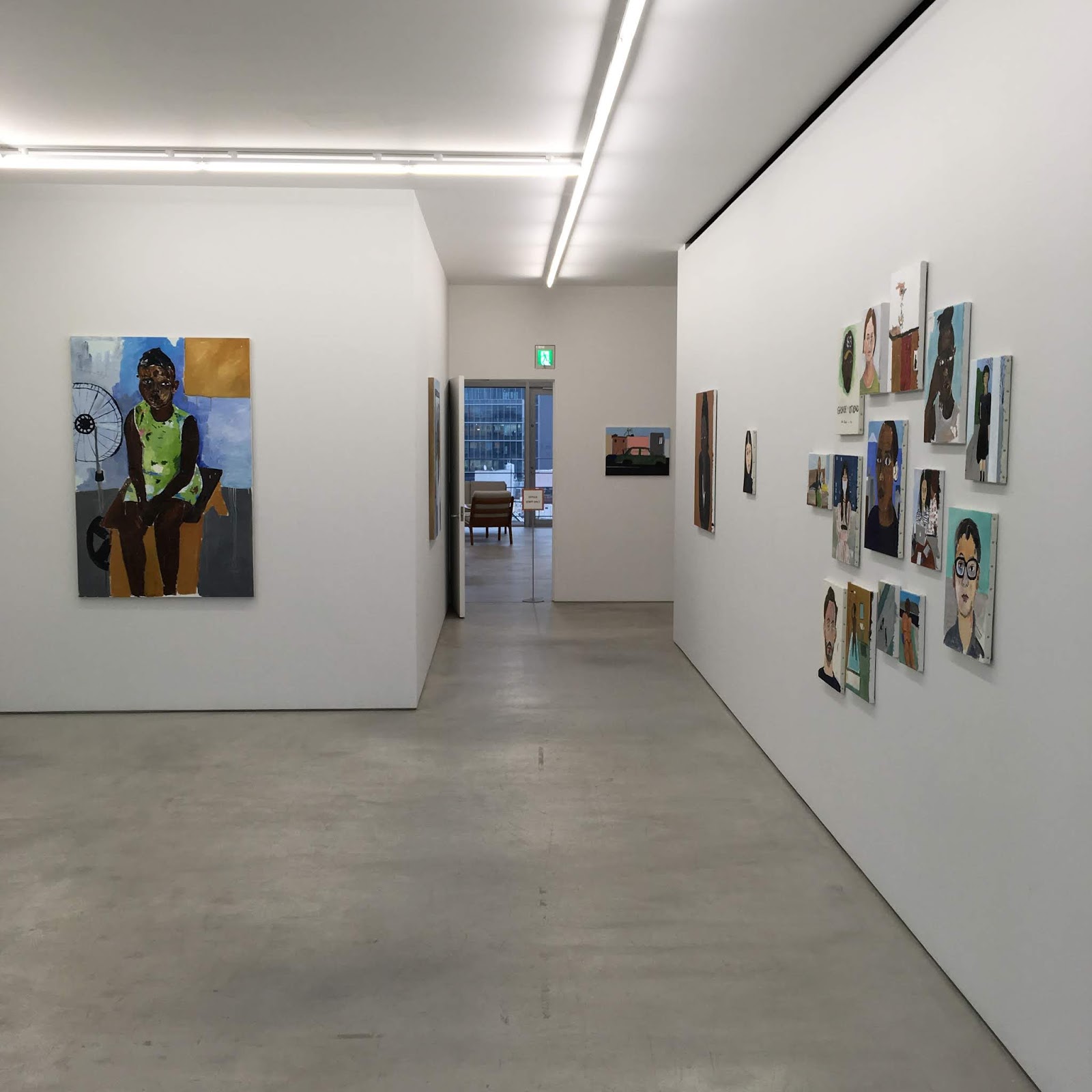 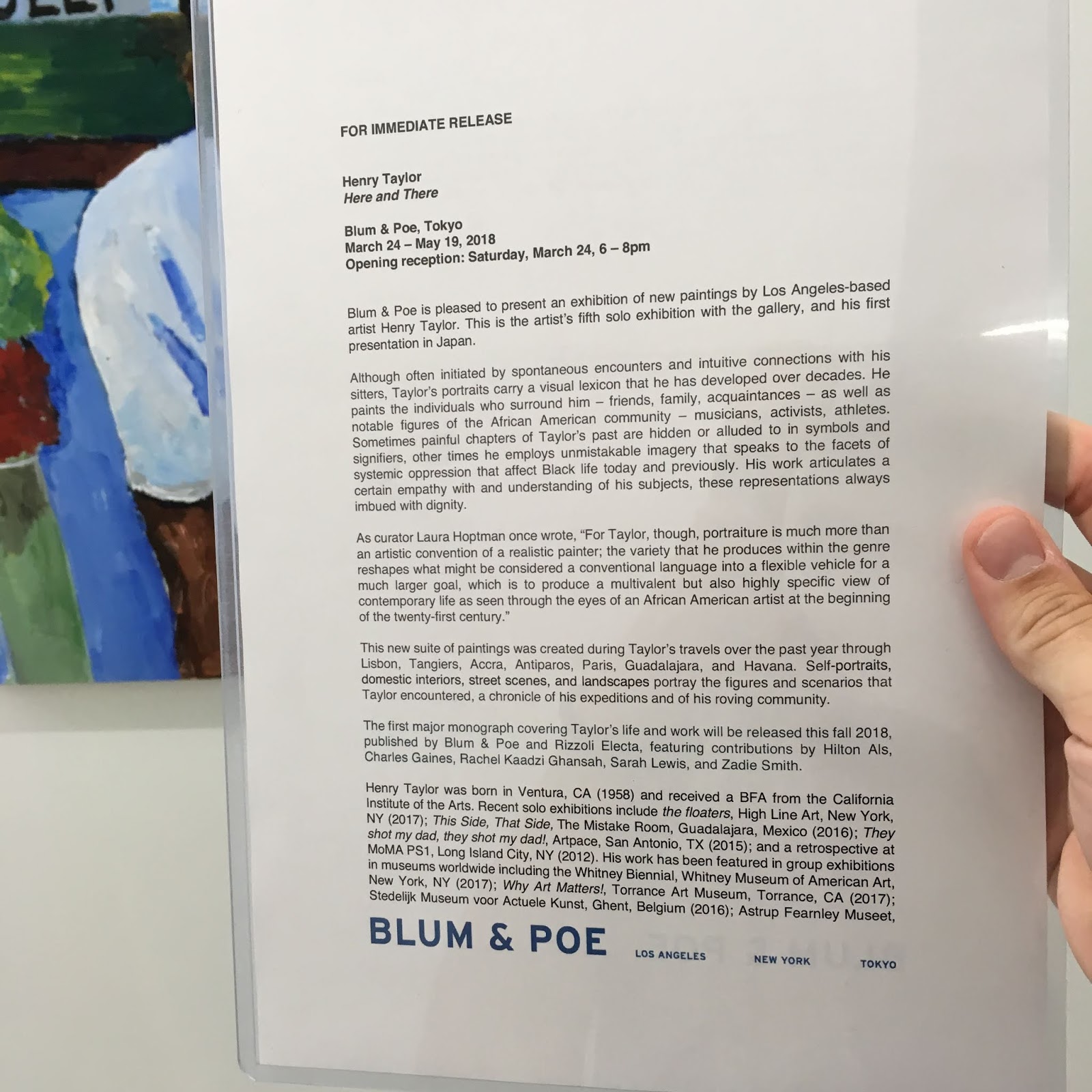